The Galway Random Sounds Project began as a way of encouraging Galway-based musicians to continue collaboration during lockdown. It consists of original musical creations (finished and unfinished ) drawn from recordings by different Galway musicians.

Anyone from the Galway music scene can get involved with only a basic recording set-up needed. The process involves building up a song via layers. It begins with a drum track being recorded, followed by bass and then other rhythmic instrumentations, and concluding with vocals and lead guitar layered on top to bring a new song to life.

The results, the musicians 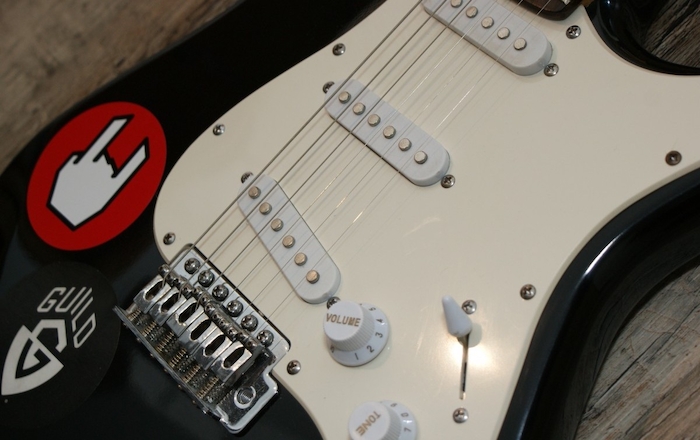 Each musician records in their own recording space with the emphasis on creativity rather than technology. The collaborations have already led to a number of new songs - 'Flatten The Curve', 'Busking In The Dark', and 'To Meet Hares Apart'.

The eventual goal is for the musicians involved to get together and play the songs live and possibly record the songs professionally. To get involved in the project go to Facebook.com/Galway-Random-Sounds-Project-107007517683799