Derek Ellard returns after 4 years, and an artistic breakdown, with ‘The future business model’, to bring you his new single ‘Equal to or greater than’. Having previously supported Gavin James, Wallis Bird, Admiral Fallow and The Riptide Movement.

After removing all his previous releases Derek Ellard now returns creatively bolstered by his new band, The future business model. Their first single is 'Equal to or greater than', an expansive and contemporary folk rock song. A song about Ireland and its people, the warts and all. Examining what we've overcome and how we continue to thrive in the face of indifference and adversity. Dropping july 3rd.

You can hear 'Equal to or greater than' - HERE!!

DIY Indie/folk/Rock based in Galway, Ireland, sounds like a 'spicy' version of 'Villagers' 'Grizzly bear' 'Ben Howard' 'Band of horses'. Emotionally charged rhetoric reinforced by their distinct use of vocal harmonies and metrical sleight of hand. As deliberately challenging as it is intoxicating. Often hysterical, invariably restless but principally honest. Self produced, recorded and released under the Umbrella records collective.

'Equal to or greater than' OUT NOW!

"the tunes flirt with folk, edm, prog and alt country, creating a sound that is very much his own.” Hotpress, Edwin mcfee

"an undeniable way with an acoustic guitar, his fingerpicking style gels beautifully with his husky rasp as he uses a rather unusual technique to create memorable songs" Lauren Murphy, The Irish Times

"he has begun to shake and stir the foundations of conventional acoustic singer songwriting with harmonies, poly-rythms and beautiful guitar based syncopation, presented in a digestible manner that even the least experienced listener can enjoy right up to the most knowledgeable amateur musicologists" Sea Sessions 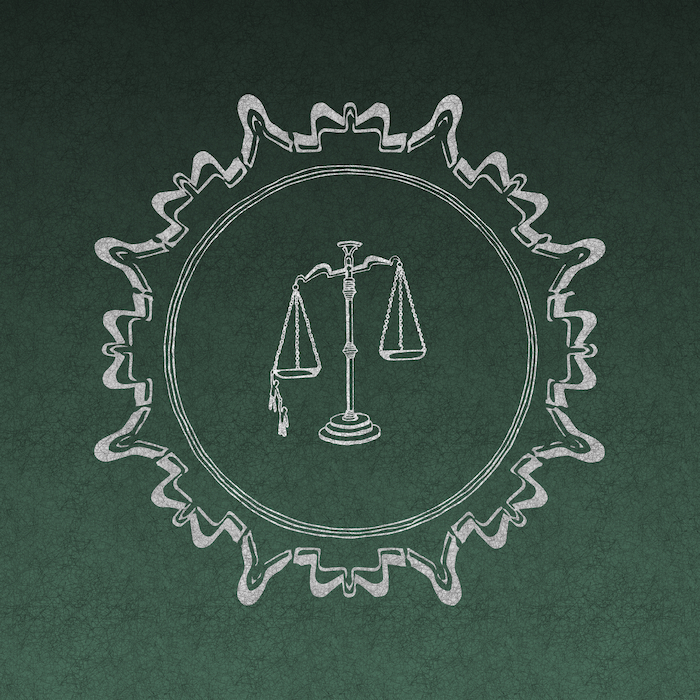