The implications of the Covid-19 pandemic have "focused a spotlight" on the need for transport solutions that are green, sustainable, and conducive to social distancing, and "Galway has a golden opportunity to show what is possible".

This is the view of Independent Galway West TD, Catherine Connolly, who, along with the GLUAS Group, is calling on the Government to support a feasibility study into a light rail system for the city. Dep Connolly has also written to the Minister for Transport, Tourism and Sport, Shane Ross, to commit to producing such a report.

The first phase of the gradual lifting of Government restrictions has seen the immediate return of heavy car usage and, in some areas, such as the Bishop O'Donnell/Seamus Quirke roads, the first signs of a return to traffic congestion.

However the Covid-19 lockdown, and the realisation that social distancing will be necessary for the foreseeable future, has led many to question previous assumptions and attitudes towards transport.

Dep Connolly acknowledged that "a start has been made" to make streets more pedestrian and cycle-friendly with changes that "were never envisaged prior to Covid-19", such as no parking permitted along the Prom. "It is time to build on those changes in a more permanent way to facilitate better walking and cycling infrastructure," she said, but added that such moves can only succeed if they are "part of an overall integrated public transport plan".

Allegations that Galway is 'not being treated equally' 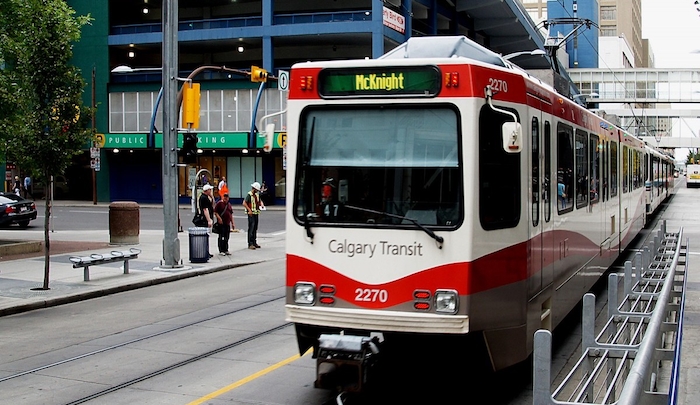 Galway has been identified in the National Development Plan as one of five cities destined to grow its population significantly by 2040, however both Dep Connolly and GLUAS accuse the Government of "not treating the city equally". Two of the other cities destined to grow, Limerick and Cork, are getting feasibility studies, but not Galway.

'Sitting for hours on end in our cars is not what the people want, it is important to take this opportunity to study new ways'

"Galway needs this independent feasibility study for light rail as the solution to a new traffic free Galway city," said Brendan Holland, chair of the GLUAS Group. "This feasibility study must be Independent, transparent, and focus on the potential use in Galway of the new lower cost light rail technologies that are installed in cities throughout the world that are similar in size and population to Galway. 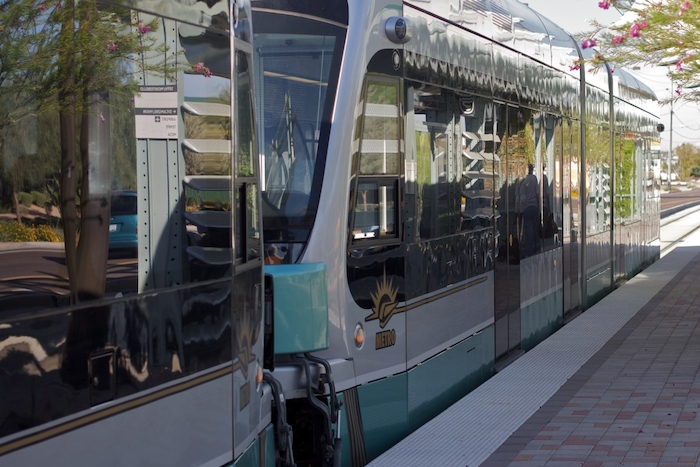 "The citizens of those cities enjoy, among other benefits, shorter journey times, less stress, cleaner air to breath, and the use of an environmentally friendly integrated city public transport system. Sitting for hours on end in our cars is not what the people want, it is important to take this opportunity to study new ways."

GLUAS is now calling on the public to support the concept of light rail for the city. "Wherever you can to talk about it and insist this feasibility study is approved for Galway," said Mr Holland. The GLUAS Group has also written to all Galway city and county TDs, councillors, and senators, as well as to party leaders and MEPs to support the idea and for it to be included in the programme for Government of the next administration.