Some crimes and abuses can remain hidden from society and are not talked about. Domestic violence is one of these. It is insidious, and under the lockdown, threatens to become a powderkeg.

This is the view of Green Party senator, Pauline O’Reilly, who argues that levels of domestic violence are likely to increase as an unintended consequence of the lockdown necessitated by the Covid-19 pandemic.

As a result, she is calling for greater and wider levels of support for services dealing with victims of domestic violence; increased information so people know support is available; and new schemes to help in the reporting of such incidents.

“A situation like the Covid-19 lockdown only adds to the stresses of domestic violence situations,” Sen O’Reilly told the Galway Advertiser. “In such circumstances, there is already an unequal relationship, add into that the fact there is no respite, no break, little chance to get away; there are the economic pressures; and the children are around all the time. Now, we are all dealing with that, but in a domestic violence situation that becomes a dangerous powderkeg, and I believe it’s a serious issue coming down the tracks.”

A rise in domestic abuse? 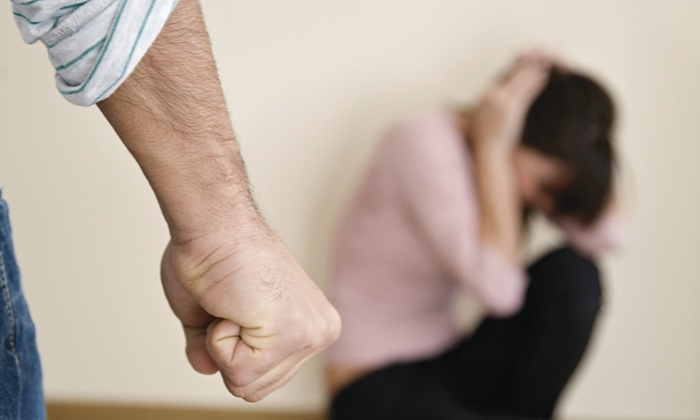 Domestic violence is a spectrum of abuse. It can be conducted through fear, intimidation, and the destruction of property. It can also involve actions of deliberate withholding of maintenance payments as a way to retain power and dependency over the victim. Its most serious manifestation is physical violence.

The exact impact the lockdown is having on levels of such violence is difficult to ascertain given the restricted circumstances, but Sen O’Reilly said anecdotal evidence should still give cause for concern.

“The calls to services have not been happening as they usually would,” she said. “This may be because victims usually wait until the violent member of their family is out of the house. Now there is no leaving the house for many.”

'Emergency court sittings are still taking place, and a number of orders that can be sought, including emergency orders'

She also cites statistics from the UK, which, will not an exact comparison, nonetheless starkly reveal, that the extreme situation of life under lockdown has resulted in a sharp rise in the number of deaths from domestic abuse.

According to a recent report in The Guardian, the Counting Dead Women project, which records killing of women by men in the UK, identified 16 suspected domestic abuse killings between March 23 and April 12. Looking at the same period over the previous 10 years, the CDW data records an average of five deaths.

However, support services, like COPE, Galway Rape Crisis Centre, and Domestic Violence Response, as well as the Courts and the gardaí, remain available and operational, regardless of the lockdown. There is also the ‘Still Here’ advertising campaign, which includes key phone numbers for victims to contact.

“Emergency court sittings are still taking place, and there are a number of orders that can be sought,” said Sen O’Reilly, “including emergency orders which last for a limited time until a longer term barring order can be put in place.

'As very few businesses are open, and you are at home all the time with a perpetrator, you don’t have the opportunity to make a phone call, or go very far'

“Initially there was confusion. The message was ‘stay at home’, but what if you are in a dangerous relationship? We must continue to get the message out that no one is being forced by this lockdown to live with a violent person. Everyone has a legal right to feel safe in their own home. Victims are entitled to ask their abuser to leave the house, and are not obliged to have to keep living with them, despite the lockdown.”

The emergency warning programme, Ask For Angela, was rolled out previously in pubs and nightclubs across the State. If a woman asked to speak with ‘Angela’, staff understood it was code for seeking help, and would provide her with access to a phone, etc.

Such a scheme has now been rolled out in pharmacies on the Continent, and Sen O’Reilly believes the same should be done here.

“Pharmacies are among the few businesses that are still open,” she said. “This would mean victims could go into pharmacies and use a safe word that would alert staff to the danger faced by a victim. As very few businesses are open, and you are at home all the time with a perpetrator, you don’t have the opportunity to make a phone call, or go very far, but excuses can be made to go to pharmacies, so this kind of service should be rolled out.” 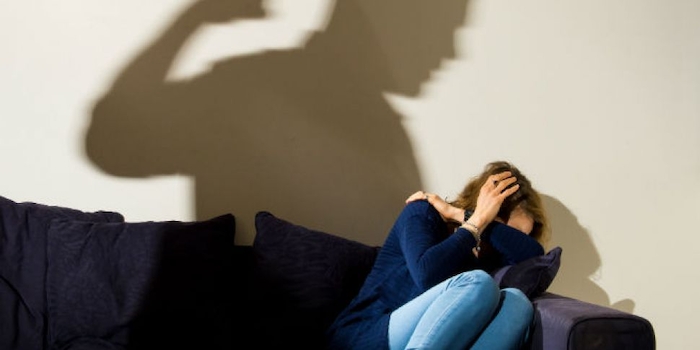 Sen O’Reilly is calling on the Government to more fully resource the support services for victims of domestic violence.

"Services themselves need to be fully resourced to deal with the crisis,” she said. “Here in Galway we have COPE, which has its new refuge. Services must also be backed with the necessary funding. So far, the Department of Justice has pledged €160,000 for domestic violence, but that’s just 10 per cent of what the sector has been calling for.

“Only by putting in place such support can the services continue to reach people. We need to step up our efforts to support women, men, and children who are particularly vulnerable to domestic violence.”