John O'Connor, presenter of On My Radio, Flirt FM

The Hitchhiker's Guide To The Galaxy: A Trilogy in Five Parts 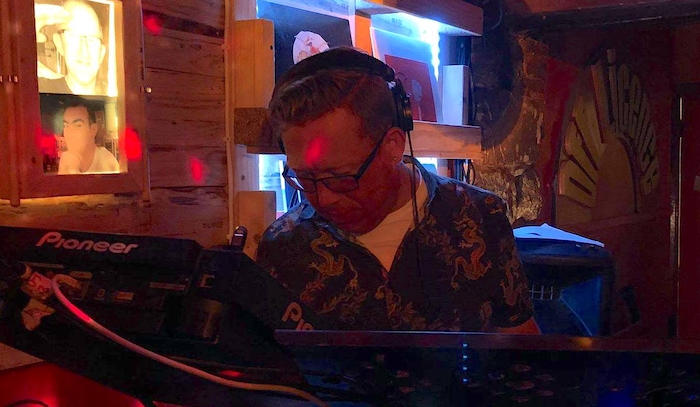 DON’T PANIC. If any words were important right now, here they are. They first sprung off a page at me at age 13. My father bought me a copy for my birthday; the copy which I still own and reread every few years now.

I adore this book, written by the late Douglas Adams. He taps into the type of British literary wit that would later become popular with writers Terry Pratchett and Neil Gaiman. Arthur Dent wakes up on a Thursday morning, just as the world is about to be destroyed to make way for an intergalactic super highway. This leads him, and his best friend, Ford Prefect, into taking a very unplanned journey across the galaxy, to the restaurant at the end of the universe, and back again.

This book is very intelligent, endlessly quotable, rip roaringly funny, and, for a book which has bad poetry spouting civil servant aliens, multi headed people, super intelligent mice, the answer to everything, and an infinite improbability drive, it is one with a keen eye on the human condition.

This is a great book for the times we are living in because, it not only takes you on an adventure, it takes you to the end of everything. With that I shall say So Long And Thanks For All The Fish, and a good hitchhiker should always know where their towel is.

The Scorching Wind by Walter Macken

SET DURING the War of Independence, the story follows the adventures of young Cois Fharraige student Dominic Duane.

It begins with a tense scene, Dominic’s brother Dualta betraying the principles of his father, an old Fenian, by joining the British army, his desire to join having as much to do with youthful adventure as politics. In college, possibly because he was his father’s son, Dominic is courted by two local Republican leaders and signs up.

One quote from the book which resonated is from Lowry, the charismatic leader, when commenting on the help of the community: 'When this is all over somebody should erect a monument to just the people'

Macken relied on some factual incidents for this novel, such as when Dominic was tasked with bringing arms back to Galway on a train. He was joined in the carriage by two Black and Tans, who invite him to take part in a game of poker using his suitcase as the table. One of the Tans lifts the suitcase, remarking on its weight, asking Dominic what it included. Dominic replied “Books” and “a new set of snooker balls". This is a fictional account of a journey made by Tom Courtney with both the fictional and real account ending with the Tans carrying the case past a security check at the station.

Macken’s appreciation for the environment of Galway is evident. The canals, Docks, and natural waterways feature along with evocative imagery of Connemara.

It was a time of curfew and limited social interaction. People did extraordinary things. Our challenge today is different, the current enemy is invisible and possibly smarter. One quote from the book which resonated is from Lowry, the charismatic leader, when commenting on the help of the community: “When this is all over somebody should erect a monument to just the people.”

Kitty Satine, front of house manager at The Dirty Circus

Someone Please Help Me…So I Did by Sharon Fitzmaurice 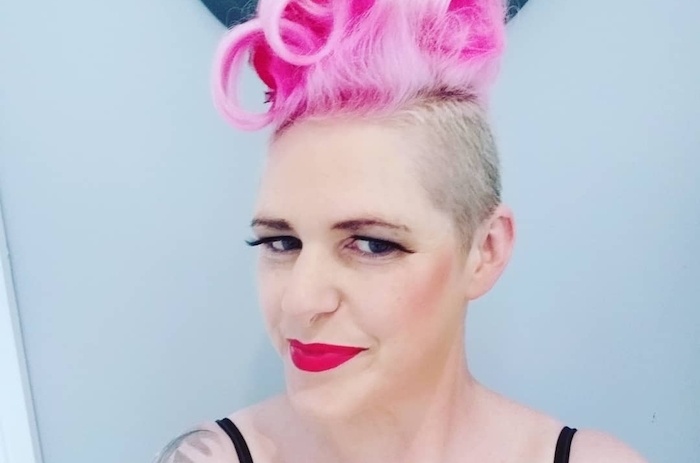 SOMEONE PLEASE Help Me…So I Did is Sharon’s own story, in her own words. Based in county Galway, she tells of the lowest point in her life, how she rose from that crucial point, and all her pain and confusion throughout her early life.

Believing she could bring herself back up, literally from the floor, Sharon describes in great honesty how that journey took place. You can feel the courage between each page, as Sharon has the bravery to show us her life.

Sharon is an intuitive holistic wellness coach, a Reiki master, clinical hypnotherapist, a mindfulness meditation teacher, and motivational speaker. Over the years of enjoying her work, I have seen the power of sitting in the moment we are in.

Mindfulness is a simple and beautiful tool to enhance our lives. As front of house manager at The Dirty Circus, through my work in Just Be You, and my experiences in modelling over the years, I feel sheer JOY as I love myself and thank my body for doing its best every day.

To me, this book is a celebration of what is possible when we stop, listen, and be brave in loving ourselves. As Sharon writes: “In the end, all that really matters is that you love and accept yourself for who you are in each moment.”