The former British prime minister, Harold Wilson, once mused that "a week is a long time in politics". Never in modern times has that phrase been so true.

Just a week ago, the current Government was seen as an inept, out of touch, bunch that could not even build a few houses. Since then, to quote a great line of WB Yeats: "All changed, changed utterly".

The former two big parties, Fine Gael and Fianna Fáil, got a hammering at the recent General Election. They both saw themselves, to continue with the quotes, this time from Othello by Shakespeare, that they each had, "done the State some service". The electorate, however, viewed it as a case of 'not always'.

Whether that was true or not, did not matter to the electorate on Saturday February 8. As the boxes began to be opened the following day, the ballot papers poured out and all around the halls and clubs in the country, tally men and women were heard saying ‘SF’, ‘SF’, ‘SF’. Paper after paper had number one for Sinn Féin.

The thing about count centres is that when a trend emerges from the get-go, it does not change, and that day was no different. It was Sinn Féin’s day. Fine Gael and Fianna Fáil took a kicking. The people wanted change we were told. Well, that was then, and this is now. Do the people still want that ‘change’ today? Insider believes not. 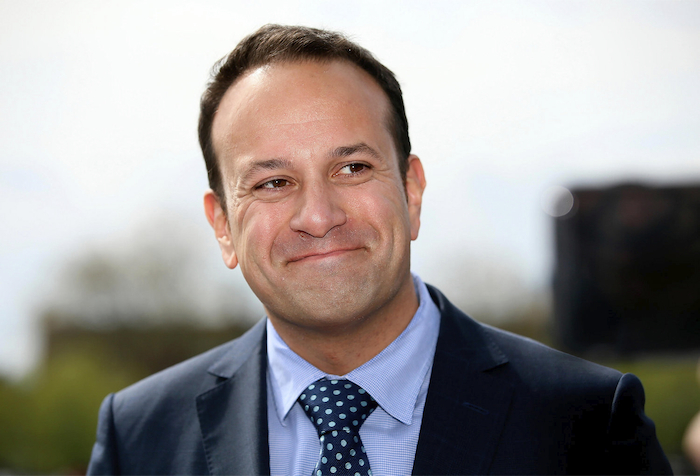 The harsh political truth for Sinn Féin is they have probably been very unlucky. Building houses, a kernel plank of their message to the electorate is simply, at this present time no longer as important as it has been for the last number of years. The health of the nation’s people has moved front and centre to everyone’s lives. It is now the number one priority by a long way in every home in Ireland. That will not change for some time to come.

'The caretaker Government is doing, and is seen to be doing, a good job in very difficult circumstances, and we hope this continues'

In times of crisis people turn to those they trust most. That is just the way life works. Humans are programmed that way. Loved ones look out more for loved ones than they do for strangers. That is not the same as saying we do not care for strangers. We just care for our loved ones more. All of us do, it is only natural.

The State is now in crisis and the same rules apply. The people will turn to the political parties they trust and feel they know best. Despite the voters' wish for change on February 8, they do not wish for that now or indeed want it. They want leadership and political stability, or at the very least, as much of both of those two as possible in the present circumstances.

The caretaker Government is doing, and is seen to be doing, a good job in very difficult circumstances, and we hope this continues. However, if things go the way we all want, and the State begins to emerge from this crisis, albeit very slowly in six- or seven-weeks’ time, those two aforementioned attributes of leadership and stability will be much more in demand. The bar will be set higher. 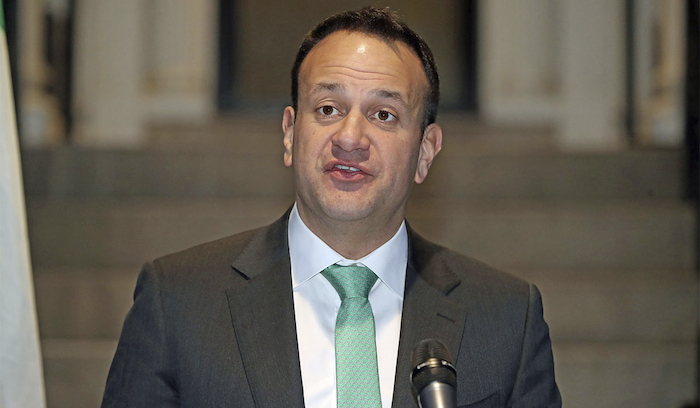 Meanwhile, if the Ministers of the day continue to perform reasonably well or better, the public will want Fine Gael to remain in Government. To do this they will need the support of Fianna Fáil and others, namely the Greens or Independents. The Greens last week, more or less said they were out of any such government being formed, which is a poor political decision, but that is for another day, so the next administration will probably be formed with support from Independents.

It will truly be an amazing political turnaround from where the State was three weeks ago to where we will most likely be in four weeks time - that is, largely thankful that Fine Gael and Fianna Fáil have formed a coalition. Whatever about both party’s weaknesses - and they have plenty - they are seen as the best option to get us through what will be a very difficult road ahead. The other harsh political reality is that Sinn Féin are just not in that space yet. From its point of view, it is, politically speaking, terribly unfortunate, but as another political leader - former British PM, Harold McMillan, to be precise - once said, "Events dear boy, events."