A MUSICAL from George Stiles, Anthony Drew, and Julian Fellowes, the team best known for adapting the classic Disney film Mary Poppins for the stage, will be performed in the Black Box in February.

Kipps - The New Half a Sixpence Musical, will be given its Irish debut performance by the award-winning Galway University Musical Society in the Black Box Theatre from Tuesday February 4 to Saturday 8 at 8pm. It follows Arthur Kipps, a young apprentice as he grapples with money, love, and finding his place in the world. 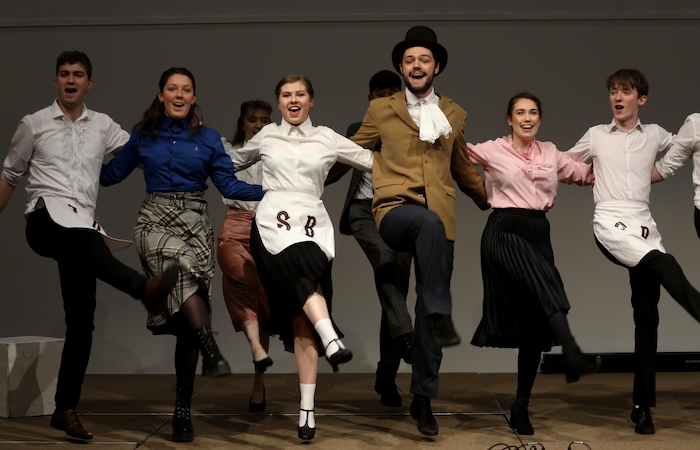 The society's 20th annual show, it is based on the 1963 musical by David Heneker and Beverley Cross, and which was inspired by HG Well's 1905 novel, Kipps. This new version features music by George Stiles and Anthony Drewe, and lyrics by Anthony Drewe and Heneker, along with several of the original songs by Heneker, and a book by Julian Fellowes.

“Kipps is a heart-warming, toe-tapping production that is sure to have you smiling from start to finish," said GUMS auditor Louise Hosty. "We can’t to see our audiences leave with a smile on their faces and a belly full of laughs.”