SONG OF The Yellow Bittern, a love story and a ghost story, set against the background of an 1828 paternity lawsuit by a Protestant woman against a Catholic priest, comes to An Taibhdhearc in a new Irish language version.

Song Of The Yellow Bittern, written by Vincent Woods, and first staged by Druid in 1994 under the direction of Maelíosa Stafford, has been translated into Irish as Amhrán an Bhonnáin Bhuí, by Tomás de Bhaldraithe and Eoghan Mac Giolla Bhríde, with a musical score by Brendan O’Regan.

The world premiere of this new version will be staged in the Middle Street theatre from February 5 to 15 (excluding February 9 and 10 ) at 8pm, and will feature English surtitles. There will be a post-show discussion on Thursday February 12, along with performances for schools at 10am on February 7 and 12. 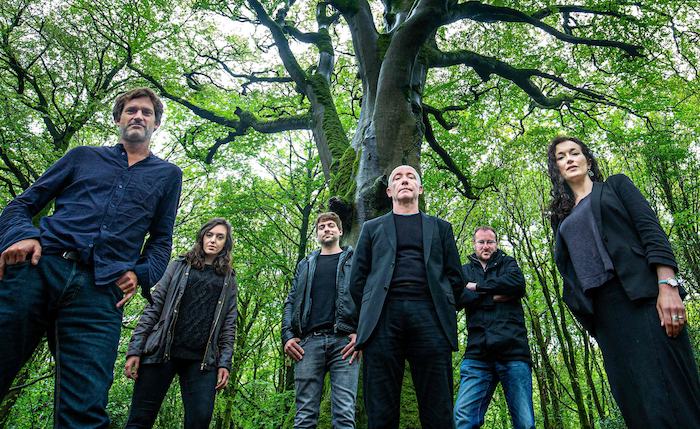 "Maelíosa Stafford and Vincent Woods have collaborated to great effect," said chair of an Taibhdhearc, Aodh Ó Coileáin. "Maelíosa has premiered two of Woods’ plays with Druid Theatre: At the Black Pigs Dyke and Song of the Yellow Bittern. An Taibhdhearc is delighted to bring the latter work to the stage for the first time ever through the medium of Irish."