ON MONDAY November 1 1920, Eileen Quinn, was murdered by the Black and Tans. She was 25 years old and seven months pregnant. The killing and its aftermath are now the subject of a new exhibition.

The Uncertainty of History: Remembering Eileen Quinn, by Bernadette Burns, opens in the Galway Arts Centre, Dominick Street, tomorrow at 6pm, and will feature paintings, sculpture, audio, and artist's books.

The exhibition explores memory and change; how there are many strands and versions of a story rather than a single factual truth; and argues that family memory is a valid addition to the canon of history. It was inspired by a diary entry by Bernadette's grandmother Tessie Burns, referring to the shooting of Eileen, her younger sister. 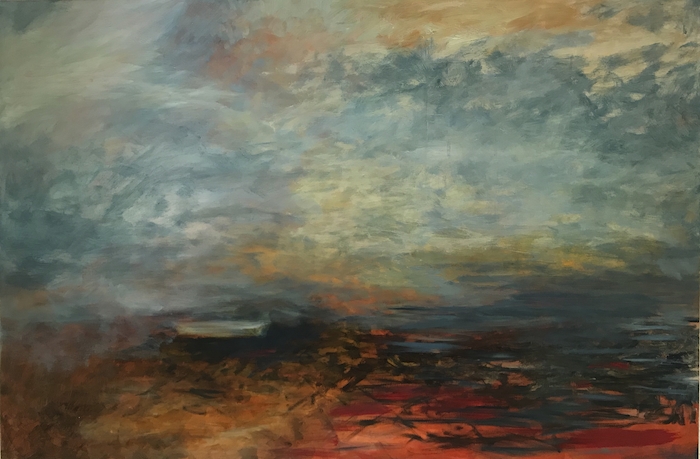 According to Tessie: "At three o’clock in the afternoon of 1st. November 1920, Eileen was standing at her front garden gate holding her infant daughter Tessie, and was with her two young children Alfie and Eva. She was seven months pregnant. Two trucks drove along with ‘Auxiliaries’ in them. Someone from the first truck shot Eileen and they continued driving. She was brought into her home, and survived to tell the story to a few visitors. It took a long time for the doctor and priest to get there, and she slowly bled to death, dying after 10 that night."

Bernadette was a lecturer in fine art at the Dublin Institute of Technology, and one of the instigators of DIT's BA Visual Art, an innovative honours degree programme. She has given up teaching in order to focus on her own art practice. She has exhibited her work in Ireland, Spain and Greece. 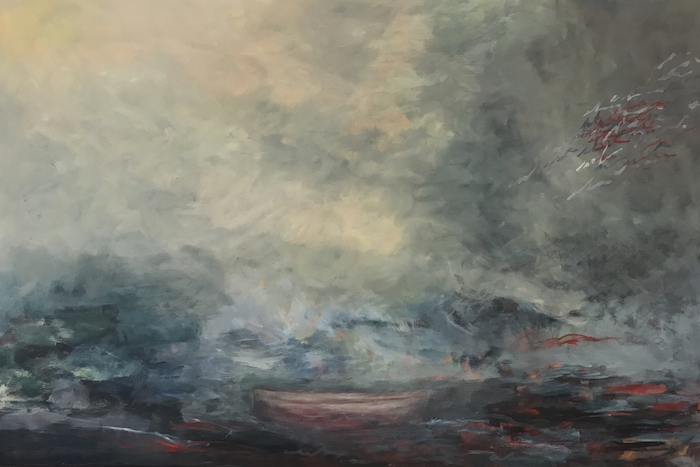 There will be two public talks as part of the exhibition. Órla Higgins, who made a documentary on the killing, will present 'Reprisals - the short Life and tragic Death of Eileen Quinn' this Saturday at 2pm. Ger Quinn, former professor of disability law in NUIG, will present 'Legalised Illegality – Reflections on the Killing of Eileen Quinn in the Irish War of Independence and the Value of Forgiveness’ on Saturday January 18 at 2pm.