Most politicians will have breathed a sigh of relief last week when the unappetising prospect of a Christmas general election was narrowly averted. Yet, all know it is only delaying the inevitable, and all sides agree the contest will take place within the next four or five months, quite possibly as soon as February.

"We had better attend all the Christmas parties this year," as Insider heard one TD remark last week. Indeed there will be much to mull over at those parties. Insider can envisage smiles through gritted teeth on the part of Timmy Dooley and Niall Collins when the DJ at the FF soiree plays that old Sugababes favourite ‘Push the Button’!

This will be a timely reminder of how what seemed to be a momentum building behind the party, came to an abrupt halt in October when the ‘votegate’ saga showed, at best, a lack of professionalism and a sloppiness on FF's part, and at worst, reminded people of the party’s ethical problems of the past.

If the DJ is minded to play The Knack's ‘My Sharona’ at the FG event the following night, he might take care not to play the ‘My Verona’ version that Pearl Jam played especially for an audience in that beautiful Italian city. The party’s Wexford bye-election campaign raises all sorts of questions that are perhaps not best addressed in that sort of environment.

A mixed year for most 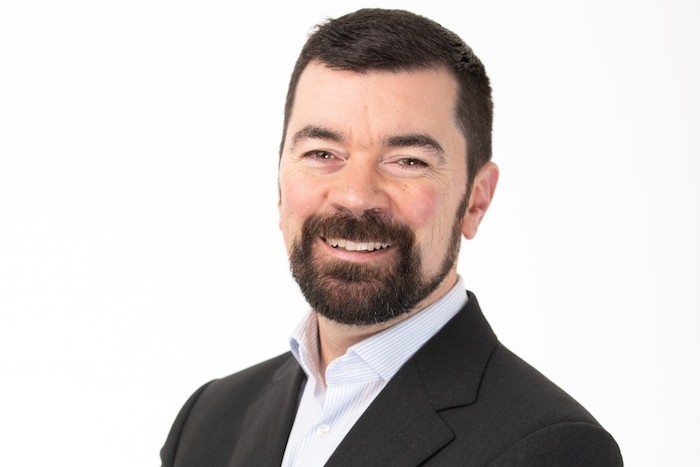 In a more sober reflective mood, most parties will conclude that this has been a year of ups and downs and that it is not clear if, at the end of 2019, the underlying picture has changed.

The Green Party is probably the only one that can look back at 2019 as wholly positive. The party will have seen its core issues of climate change and sustainability come to the fore, and the party made electoral gains in both the local and European elections, with the icing on the cake being Joe O'Brien [pictured] regaining Trevor Sargent’s old seat in the recent Dublin Fingal bye-election. At the beginning of 2019 most people would have felt that the Greens would be doing well to hold what it has, but now there is talk of a dizzying 10-12 seats, even if the party itself is wisely playing down expectations as general elections can be a very different beast.

For Sinn Féin it has undoubtedly been a difficult year - losses in the local and European elections and sliding opinion poll ratings, with the feeling the party has become a little marginalised in the wider debate in the Republic. However, the bye-elections gave it a timely boost with a victory for Mark Ward [pictured below] in Dublin Mid-West. There is hope within the party that some of its losses at local level could be attributed to councillors who were not up to standard, and that its TDs are more solid, and may be able to swim against the tide in what may be a challenging general election. Of course, this week’s UK election will be another electoral test although most observers expect it to return with a tally not too dissimilar from its 2017 outgoing total of seven seats. 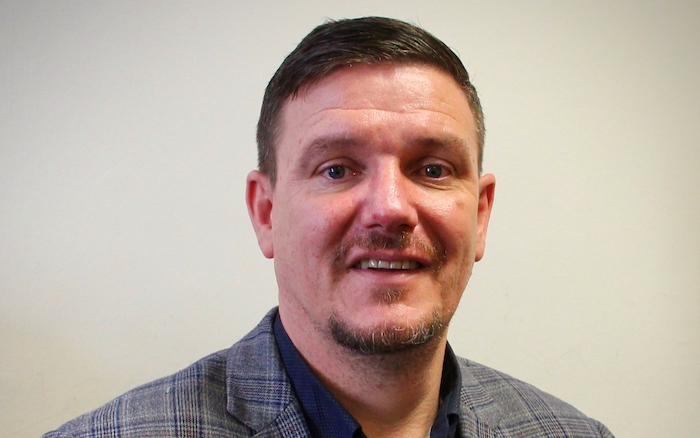 Labour has on the whole had a static year. There was some talk of the backlash against it abating ahead of May’s elections but we saw only minimal gains in the locals where the party suffered at the hands of the Greens surge. It also had a very poor European election. The performance in the recent bye-elections was however very good even if the party failed to win a seat. However Insider would remark that Labour was fortunate in where those bye-elections fell. The party is taking a very targeted approach to recovery, focusing on a modest number of key targets in the hope of getting back into double digit seat numbers and Insider feels this is the right approach.

For the smaller parties however, leaving aside the Greens, it has been a challenging time. Renua has virtually disappeared, while Aontú, besides their leader Peadar Tóibín, and a few well-established local councillors, is not making any impact. The same could be said of the Social Democrats who now have the added problem of the Greens being set to vacuum up its vote. For the Socialist Party, and its various iterations, it has not been a good year, with significant losses at local level and the bye-elections indicating problems for its sitting TDs. These parties too are likely to suffer from the rise of the Greens.

The position of the Independents is a conundrum. There has been much talk of them possibly suffering a reversal as voters gravitate back to the bigger parties. Their performance in the recent bye-elections seems to support this view and there is certainly a danger that if a ‘FF versus FG’ narrative takes hold during Election 2020, Independents may suffer. On the other hand, their performance in the local elections was impressive, broadly mirroring their very strong showing in 2014. In particular, the rural-based ‘community’ independents and the FF/FG ‘gene pool’ types did well.

'In FG, the three Murphys – Eoghan, Verona, and Dara – created all sorts of havoc, and there is a sense the party is on the backfoot again'

Insider has also remarked that some of the ‘populism’ we have seen in other countries is manifesting itself in this country in the form of support for some of these Independents, although he was still surprised to see the ‘quiet man’ of Galway politics, Noel Grealish hit the headlines in this regard in recent months. This leaves us with the ‘big two’ and what will be the first of two key battlegrounds in the General Election campaign. 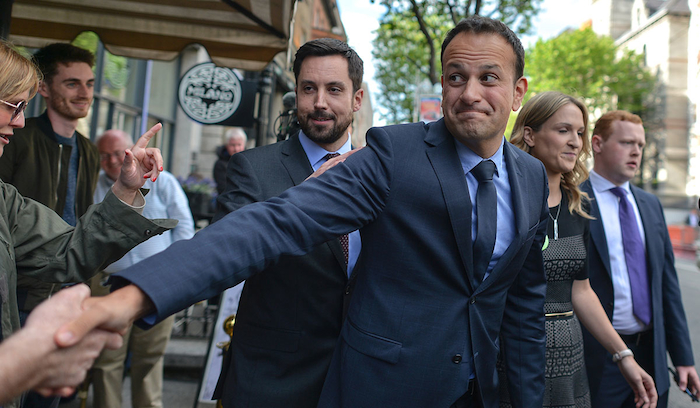 According to the opinion polls, this race is broadly in the same state at the end of the year as it was at the beginning, with FG a few points ahead, but with FF seeming to outperform FG in elections. It has not, however, been a static race. After winning the local elections – albeit also turning in a pretty poor showing in the European elections on the same day – a modest momentum built behind FF, while FG seemed to go off the rails with infighting and declining morale. Opinion polls in the autumn seemed to back this up.

Then, Timmy and Niall pushed, or did not push, the button and FF took a hit in the polls. Taoiseach Leo Varadkar then had a Brexit boost and talk was of an early election if Boris could get the deal through Westminster. ‘No chance of an early election then!’ Insider cynically remarked, before being duly proved right. Since then, things have gone a little awry for FG with the three Murphys – Eoghan, Verona, and Dara – creating all sorts of havoc, and there is a sense the party is on the backfoot again. It will be interesting to see if the next opinion poll reflects this. FG is also worried the Green Party is eating into some of its softer, urban, middle-class vote, and may either make direct gains from it or have a knock-on effect in its battle with FF.

How then does Insider see this race? As a very open one. In broad terms, FF has a modest momentum but, while votegate now looks like something of a blip, it does illustrate how easily it could be derailed. FG is coping with the baggage of nearly a decade in Government, and the voter fatigue which comes with it, as well as a significant number of retirements. On the flipside, FF’s recovery is a bit thinly spread with Dublin, and some other urban centres, proving a problem.

To a degree this is a little like 2007 when there was a very late swing back to the ‘devil you know’ - in that instance, FF. FG will hope for something similar this time. There are some key differences however as, rightly or wrongly, there doesn’t seem to be the same concern of an economic downturn, especially if a no-deal Brexit is avoided and, maybe more importantly, regardless of the outcome this time, both sides are likely to be so far short of a majority, voters will appreciate that rallying behind one side is unlikely in itself to provide certainty. The post-election horse trading is likely to be just as significant.

The contest between the two is likely to see FG majoring on the theme of not endangering the economy by entrusting it with FF, with FF focusing on the state of public services. This latter point is one of the reasons many commentators see FF as being in pole position to lead a coalition post-election even if it only wins the silver medal on the day.

The battle on the left

The second big question of Election 2020 will be between the centre-left parties - Labour, the Greens, and Social Democrats, and if they can recover ground at the expense of SF, Solidarity and left-wing Independents. If they can, and if in turn these parties are prepared to themselves co-operate, it may be possible for them to form a government with either FF or FG, although the support of Independents may also be required. There are a lot of ifs and buts there.

In conclusion then, Insider warns that we are likely to see plenty of action and turmoil in the early months of 2020 – a general election followed by plenty of cliff-edge negotiations and grandstanding. It would be advisable for anyone involved in the political scene to enjoy the Christmas break as a respite before the storms ahead!