IT IS day three already of Vodafone Comedy Carnival 2019 and it has been an absolute belter so far with all signs pointing to this year’s event being the largest festival of fun to date. Sales are set to surpass last year’s record numbers with queues out the door for most shows.

John Bishop’s final show in Leisureland is this Thursday and tickets are like gold dust, and full houses have been reported throughout the first two days entertainment. Bill Bailey and The 2 Johnnies have also sold out the Salthill venue, but there is still plenty to choose from in town.

With more than 100 performers playing in 18 venues across seven days, there is something for everyone. Many of the events are mixed bill shows where four or five comedians perform for 20 minutes each, along with an MC. If one of them doesn’t float your boat, there will be another one along shortly.

Also, if you are a Rich Hall fan, but could not get tickets for his Hoedown, you can catch him with Seann Walsh and Jayde Adams tomorrow [Friday] or with Terry Alderton and Andrew Maxwell, on Sunday or indeed, with the Steven Frost Improv AllStars on Saturday.

Mixed bill shows allow you to see the likes of Bernard O’Shea, Fred Cooke, Reginald D Hunter, and Jo Caulfield performing their very best material with a bunch of friends. Your best option, according to the people in charge, is to head in to the comedy village, Eyre Square, and have a word with the staff at the box office (tourist kiosk ) who will guide you through the programme and suggest a show to suit you. 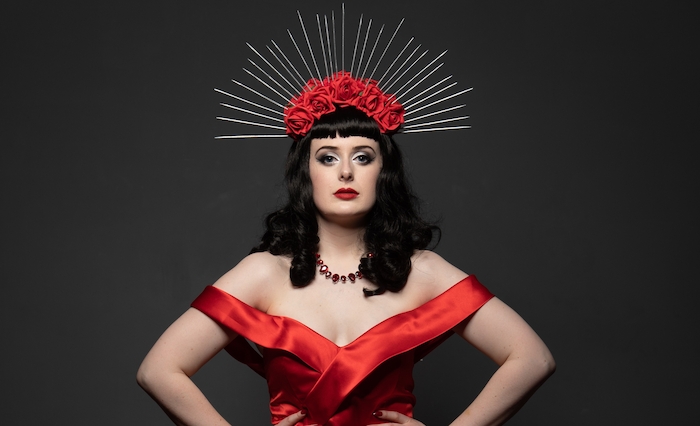 For those seeking something a little different, Galway is well supplied with avant-garde acts this week. Galway’s sauciest pranksters, The Dirty Circus, return with a new show of burlesque and cabaret featuring Bella Curve, who is Miss Burlesque Ireland 2019, and the king of all left field performers, Paul Currie. Paul recently won the Best Show at the Comedians' Choice Awards in Edinburgh. The only people allowed vote in these awards are performers and they know a genuine artist when they see one. This is comedy from another dimension. It is audience interaction on a different scale.

The Comedy Carnival concludes with the Closing Gala on Monday October 28, featuring a selection of the best acts from the week-long festival of laughter - exhausted, battered and bruised, they will drag themselves onstage one last time to banish your blues.

The whole event is a massive boost to the city at a traditionally quiet time of year, and not just financially. As the temperature drops and darkness takes hold, the Comedy Carnival is a joyful beam of light banishing the winter gloom. See www.vodafonecomedycarnival.com