OLD BOOTS And Other Stories may seem like an odd title for an exhibition of landscape paintings, but this is because the exhibition itself represents various journeys for the artist.

Liam Jones' Old Boots and Other Stories at The Kenny Gallery, Liosbán Retail Park, Tuam Road, depicts a journey through the landscape of The Wild Atlantic Way, particularly its mountains and seascapes. 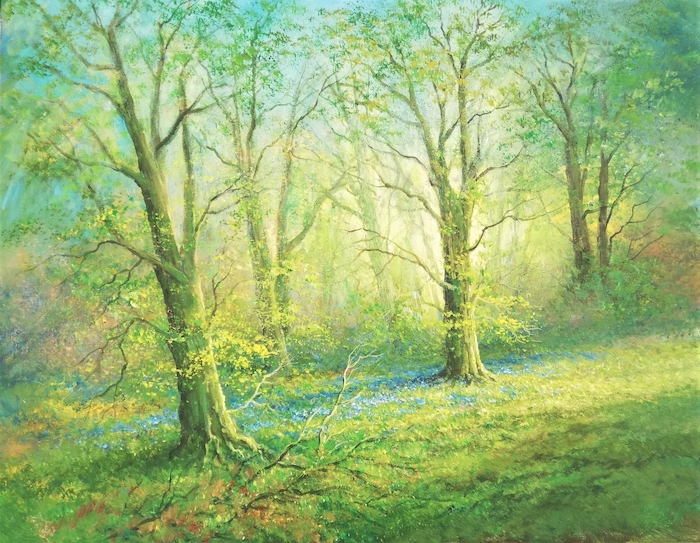 Jones is originally from Mayo, but is widely travelled, having worked in Europe and America, but was continually drawn back to Ireland, to the west in particular. He held his first one-man exhibition in Dublin in the late 1970s, and since then has been recording the ever-changing moods and light of the west.

He has said about his work: “No poet, no painter, can ever fully capture all that is contained in the landscape. In fleeting moments when our pride takes a grip we feel we have it, but then the landscape merely changes and invites us further in. The landscape surely is a reflection of the divine. It is eternal. As a humble painter I can only stand in awe, in reverence before it and merely scratch at its surface.” 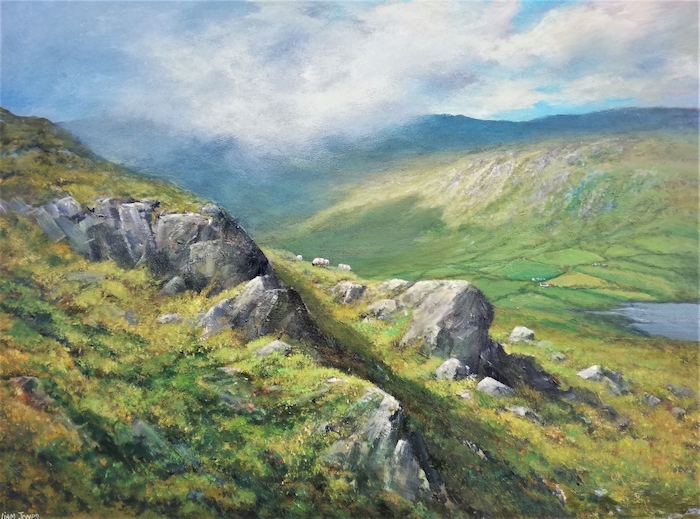 Gallery opening times are Mondays to Saturdays, 9am to 5pm. The exhibition continues until November 14.