Macnas will Danse Macabre through the streets of Galway city during the October Bank Holiday Weekend, unleashing curiosity, fear, grief, love, laughter, and one hell of a party along the way.

Entitled Danse Macabre, the company's annual Halloween parade will take place on Sunday October 27, starting at 5.30pm from the NUI Galway campus, before proceeding through the city streets. It will feature signature Macnas giant creations and sculptural images, pyrotechnics, bespoke costumes, and live and original music. 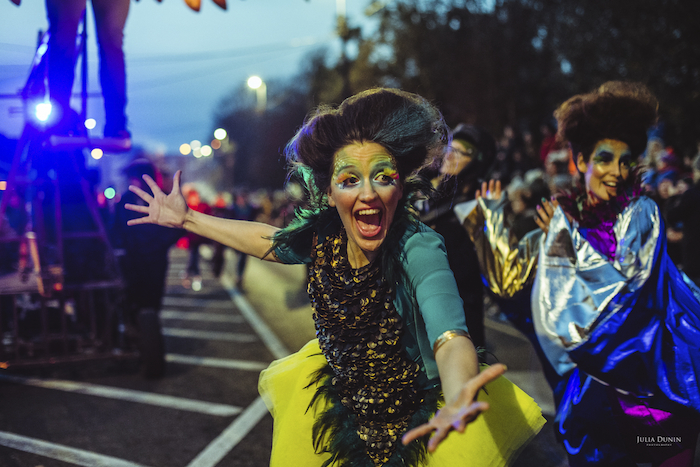 Macnas will also be staging its version of the Epic of Gilgamesh as part of the Galway 2020 events. Macnas artistic director Noeline Kavanagh, said: "2020 will see Macnas present a dramatic new version of the world’s oldest surviving story, the epic of Gilgamesh, staged outdoors, indoors and online across the four seasons. The legend of Gilgamesh inspired heroes such as Cú Chulainn, Fionn Mac Cumhaill and Odysseus and this will be an adventure that will take our audiences on a rollercoaster ride, like nothing they’ve ever experienced.”