THE CONTROVERSY over the right to cut turf against the need to protect the natural environment has inspired MÓIN, an exhibition by Bernie Dignam, which is currently running at the Station House Hotel, Clifden, as part of the Clifden Arts Festival.

"Turf cutting is seen as part of our cultural heritage and a right of landowners to use their land as they see fit," said Dignam. "The 1992 European Habitats Directive protects various species and natural habitats and some blanket bogs in the west of Ireland have been identified as they are home to a distinctive and unique ecosystem. 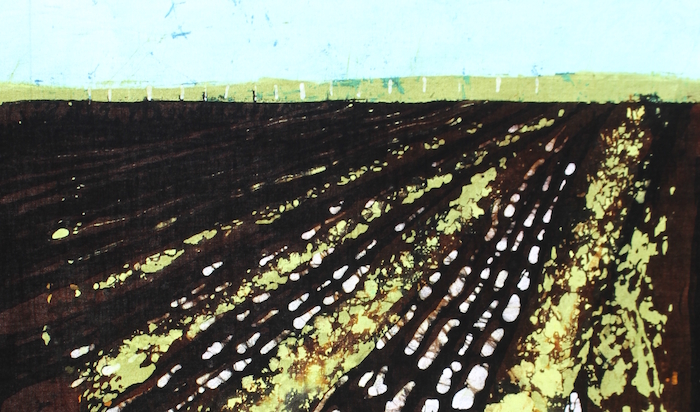 "Peat forming bog absorbs carbon dioxide from the atmosphere and when drained or cut releases carbon dioxide into the atmosphere. The conservation of peatlands would lead to carbon capture, floodwater management and better water quality. Also there is no system of licensing for mechanical turf cutting on blanket bogs.

"Whichever way these battles play out I hope my endeavours to capture the familiar marks that give Connemara some of its uniqueness have presented the viewer with a rich record of a familiar terrain that may be lost to us in the future."

The exhibition runs until Sunday September 29. Viewing times are 10am to 6pm daily. See www.connemaracreative.ie