TO MARK the 25th anniversary of the annual Lady Gregory-Yeats Autumn Gathering at Coole Park and Thoor Ballylee, the playwright Marina Carr, and academic Melissa Sihra, will conduct a playwriting workshop at Thoor Ballylee.

The workshop will take place in the studio of Thoor Ballylee on Friday September 27 from 2pm to 5pm. Playwrights are invited to submit a one-page monologue not later than August 30 2019. Places are limited and must be booked in advance. 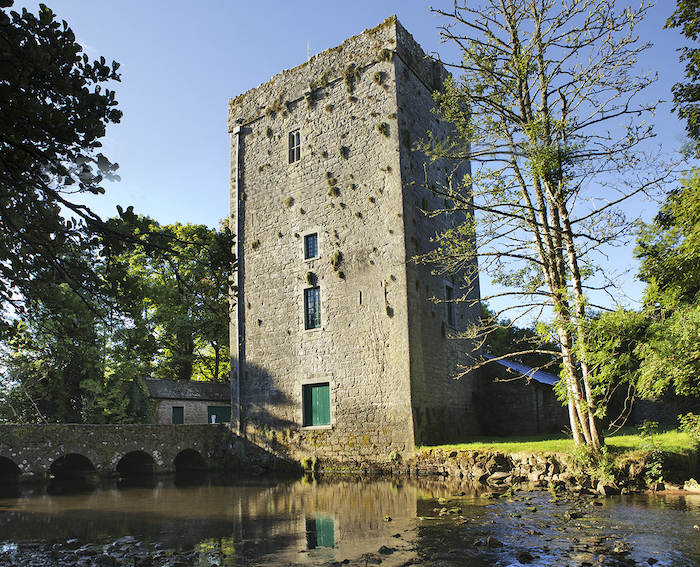 Dr Melissa Sihra is head of drama at Trinity College Dublin and assistant professor of drama. Her monograph, Marina Carr: Pastures of the Unknown, was published in 2018 by Palgrave Macmillan. She is also the editor of Women in Irish Drama: A Century of Authorship and Representation (Palgrave Macmillan ). She was president of the Irish Society for Theatre Research from 2011 to 2015 ). She will chair the Autumn Gathering, which runs from September 27 to 29.

To apply for the workshop email [email protected] or post to Marion Cox, 1 Kiltiernan East, Kilcolgan, Galway, Ireland. For more information call see 086-8053917 or see www.autumngathering.com The cost to apply is €100. Cheques must be made payable to Lady Gregory Autumn Gathering.