Westminster MPS voting to extend marriage equality to Northern Ireland, to bring the region into line with the rest of the UK, and also the Republic of Ireland, is "a massive forward step of progress for LGBT+ rights on this island".

This is the view of Social Democrats councillor Owen Hanley, who was speaking following Tuesday's vote in Britain's House of Commons. The change came via an amendment to a technical government bill on budgets and elections for the devolved Stormont assembly.

The amendment was tabled by Irish-born Labour MP, Conor McGinn [pictured below], a longstanding campaigner for equal marriage in Northern Ireland. The Commons voted 383 to 73 in favour. Among those who voted against were the DUP, former Northern Ireland secretary James Brokenshire, and Brexiteers such as Andrew Bridgen, David Davis, William Cash, and Jacob Rees-Mogg.

Equal marriage will be legal in the North if a new Stormont Executive is not formed by October 21. While Sinn Féin, the SDLP, and Alliance are all pro-marriage equality, there are fears the DUP would seek to block and prevent it in any restored executive. Speaking after the vote, Conor McGinn said he hoped Stormont would support the change. 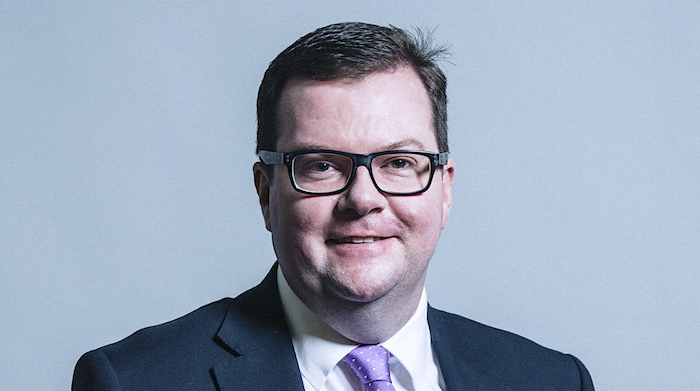 “But if Stormont still isn’t functioning by then," he said, "the LGBT community in Northern Ireland will know Westminster will act to ensure equality and respect for all citizens, and finally give them the right to marry the person they love."

Cllr Hanley said yesterday's vote was a "vindication of human rights and equality" and "a massive forward step" for LGBT+ rights on this island. "Finally, there will be marriage equality on both sides of the border," he said. "This is the result of a huge grassroots movement and once again demonstrates the power of activism and the results peoples engagement with politics. In the vacuum of political leadership in Northern Ireland the average person has stood up and demanded change."

"The rainbow flag," he said, "will fly to mark our progress that has been made, in solidarity with the struggles still to be won across the world, and in unity with our community in the North."