THE STORY is well known - but only to an extent. Before she became Joan As Policewoman, she was a member of The Dambuilders, Black Beetle, and then Antony and The Johnsons. What is less remarked on, yet perhaps more crucial to her development as an artist and musician, was her time as a classical violinist.

Joan Wasser, who since 2002 has operated under the name Joan As Policewoman, has won critical and public acclaim for her fusion of soul/r’n’b with indie rock, and introspective singer-songwriter forms. Yet it was neither a piece of soul or indie which changed the entire course of her life — that honour belongs to Mahler’s 2nd Symphony 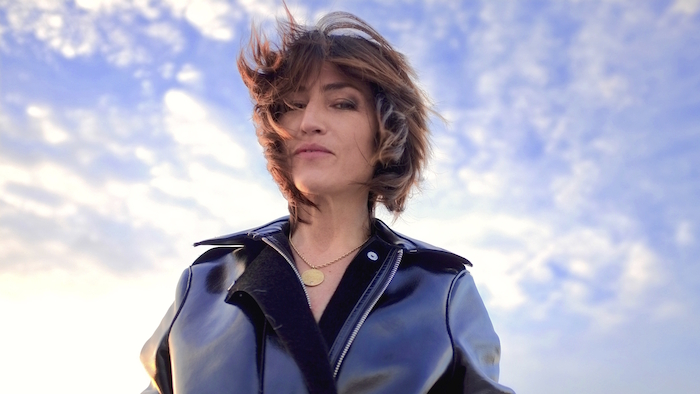 “I have always been interested in music, but that was the moment I realised I would be making music of the rest of my life,” Joan tells me, during our Wednesday afternoon conversation. A violinist since her childhood, she experienced Mahler’s great work when she was selected to be part of youth orchestra in Connecticut.

“In the US, they pull all the best young musicians from the state into the state orchestra, so for three days straight, you’re playing with better musicians than you’re used to,” she explains. “When I was a freshman in high school, I was at one of those all-state conferences, and the conductor we had was inspiring - Benjamin Zander. He’s an expert on Mahler. We were all aged between 14 and 17, I was 14 at the time, and he allowed us to step into a very serious place that many of us were not otherwise allowed step into. Benjamin Zander allowed us to be the kind of musician that we had only heard on recordings."

Indeed Mahler’s symphony, which he wrote between 1888 and 1895, resonated with her on a variety of levels. “Mahler is perfect for teen angst,” she declares. “He is super emo and really dramatic. He’s the perfect material for that stage of your life, when you’re changing and becoming this new person.”

Mahler’s 2nd Symphony is also known as the ‘Resurrection Symphony’, and marks the soul’s progress from human life, through death, and into the hereafter. “I was raised by parents who were agnostic/atheist," she says, "but when we performed that piece, I felt what I assumed must be the same thing that people refer to as God or the divine. I felt connected to all those other players, to history, and we were all making this thing live, now. I was not alone in that, and I was thinking, ‘This is it! This is what I will be doing for the rest of my life.” 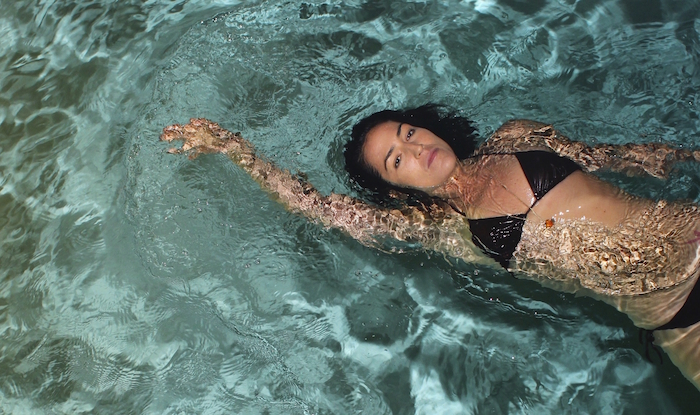 “I’d always been listening to rock and soul and a loft of punk, and new wave, and jazz, and folk,” she says, “but where I grew up they didn’t teach soul violin, so I combined my two loves, playing violin with the music I adored. Studying classical music was a wonderful experience, but I didn’t care to add to the Beethoven violin concerto. There were musicians who already had done that. I wanted to make something new. I was always the one who wanted to play the student composers' pieces, so I continued that attitude into making new music.”

That soul would become the key element of the Joan As Policewoman sound is not surprising, given she grew up listening to The Jackson 5, Diana Ross, Bill Withers, Al Green, Marvin Gay, and Roberta Flack, in the home of her adoptive parents. How has being adopted shaped her as both a person and an artist?

“I grew up with a very strong sense that I had been adopted by a couple who were really cool people. I really like my parents. We had rocky points, especially with my mother, there were definitely some disagreements, but I always had a sense of feeling really grateful, and very lucky, that I ended up with them, and that’s not the case for everybody." 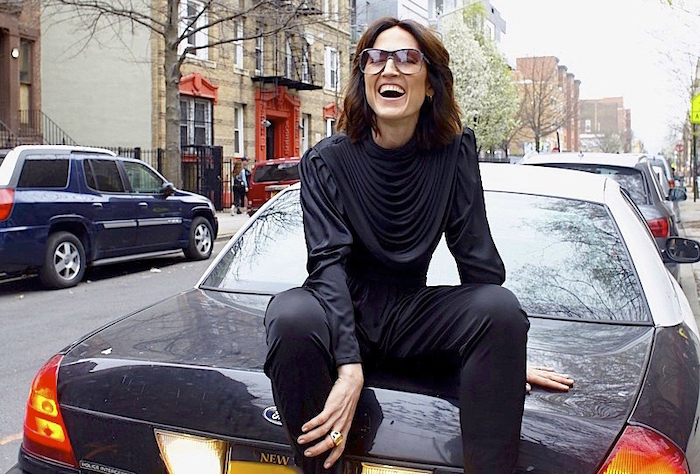 “Often adopted people are very independent, and I am no different," Joan continues. "I try in my music to do it without thinking about how other people will react to it or what they will think of it. I don’t ask, ‘Will this make someone else happy?’ That’s not a good way to make music, but if I make myself happy with it, other people may follow suit, and enjoy it, but I’ve no control over that once it’s released.”

'My body! My choice'

That new music Joan was determined to create initially came via The Dambuilders and Black Beetle in the 1990s, before she went solo in 2002. Under the Joan As Policewoman moniker she fused a deep love of soul and r’n’b, with punk and indie, while keeping a place for the violin. Her debut album, Real Life, came out in 2006, and was followed by To Survive (2008 ), The Deep Field (2011 ), The Classic (2014 ), Let It Be You (2016 ), and Damned Devotion (2018 ). In May came Joanthology, an expansive retrospective ‘best-of’ summing up her career to date.

“With Joanthology, I wanted to offer an overview of the records I’ve made so far and also to have something for this current tour,” she says. “It was like, ‘Here’s my playlist’, but in the form of a three disc set. It also allowed me to release something of the ‘live at the BBC sessions’ which is something I’ve really wanted to do.”

A highlight of Joanthology, and Damned Devotion, is the feminist anthem, ‘The Silence’ (“We have so much to say. Why don’t we say it? It’s ‘The Silence’ that’s still in the way” ), which is often seen as the artist’s personal response to the Women’s March on Washington in January 2017 - which Joan attended - following the election of Donal Trump as US president.

“The initial spark for that song was the basic idea of ‘Stand up for what you believe in’,” she points out. “It was written before Donald Trump was in office. Until those results came in, not one cell in my body thought he would win.”

The high point of the song comes when the chant of “My body! My choice! Her body! Her choice!” breaks out. “I took an audio of that at the Women’s March - I take audio of everything,” says Joan, “and I thought, ‘This has got to on that song’. ‘Standing up’ was the initial intention, but it later became about pro-choice, after the election, the election that was stolen.” 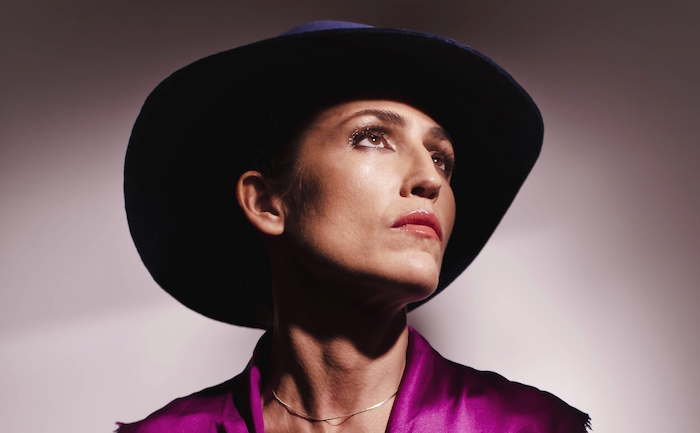 In May 2018, the Republic of Ireland voted to remove the State’s prohibitive anti-abortion laws. By contrast, a year later, several US states have moved to ban, or heavily restrict, access to abortion services - a very deliberate move by US conservatives to, piece-by-piece, undermine the ground on which the landmark 1973 Roe v Wade stands. Did Joan imagine, that a year after she initially released the song, it wold become even more relevant now, than it was in 2018?

“People really respond to that song, there’s been a lot of positivity towards it,” she says. “I’ve got a good response from women, and also men, about this topic and this song. I have also given it and allowed different organisations to use it, free of charge, for their websites.”

The moves against a women’s right to chose; Donald Trump, and what he, and his electrical base represent; the drift towards populist right wing politics as seen in Brazil, Hungary, and Poland - all these are reasons to be fearful, yet Joan remains determined to be optimistic.

“This is an incredibly sad and low point we’re at - it’s not only in the US that electorates are moving towards very conservative, right-wing politicians,” she says, “but for me, the process of evolution, of things moving forward, points towards freedom for all, it’s what makes sense to me, so I am hopeful for our continual evolution towards freedom for all.”