The Galway International Arts Festival opened its box office this week, in the new location of The Cornstore, Middle Street.

Between five and 10 different plays and shows will be performed on any given day during the 14 days of the festival, including Irish National Opera's staging of Least Like The Other, based on the life of Rosemary Kennedy, sister of JFK; Epiphany from Druid; and Moonfish Theatre’s Redemption Falls, adapted from the novel by Joseph O’Connor. The Abbey Theatre will presents a new work by Dylan Coburn Gray, Citysong; while Rough Magic will present Cleft by Fergal McElherron, a visceral story of one family’s will to survive. 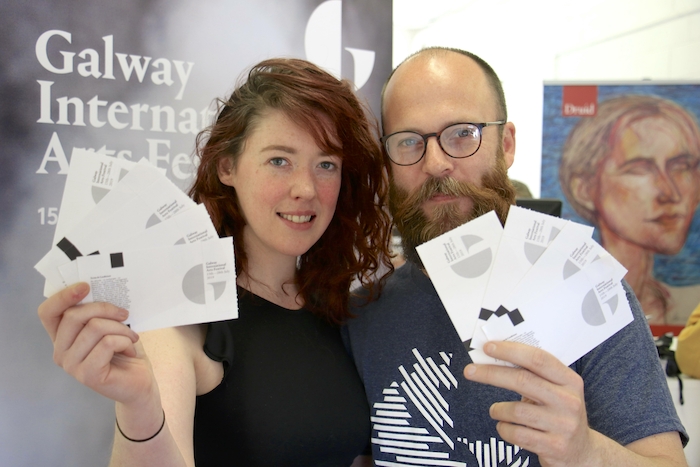 Tickets are now on sale for all events in the Festival Box Office in The Cornstore, Middle Street; via 091 - 566577, and through www.giaf.ie