DRUID THEATRE Company will stage the world premiers of two new plays - Epiphany by Brian Watkins and The Beacon by Nancy Harris - as well as presenting three new works for the Druid Debuts strand of the Galway International Arts Festival.

Garry Hynes will direct Epiphany, which is produced in association with the Galway International Arts Festival. It will premiere at the Town Hall Theatre from July 17 to 27 at 8pm. The cast includes Aaron Monaghan [pictured below], Marie Mullen, Rory Nolan, and Marty Rea.

Epiphany is set in an old city house, where a cheery host gathers a group of friends to try and reignite a forgotten tradition. When the guest of honour, Gabriel, is unusually late, the participants become concerned, and there might not be enough wine, or goose, or time, to fend off some long-neglected anxieties that haunt their souls. 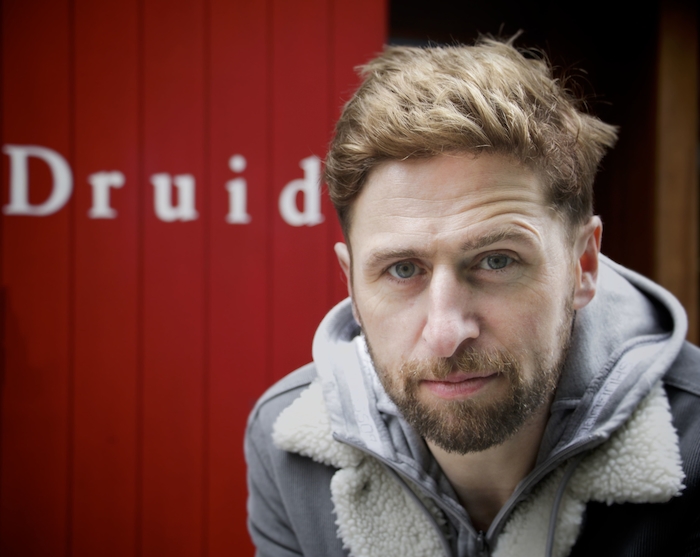 Based in Brooklyn, playwright Brian Watkins is a winner of the John Osborne Award for the Performing Arts. He is the creator and executive producer of the TV series Outer Range, currently in development with Amazon Studios.

Hynes will also direct The Beacon by Nancy Harris, commissioned by Druid in 2016. This will be a co-production with the Gate Theatre for Dublin Theatre Festival, and will open at the Town Hall Theatre, Galway. Beiv, a celebrated artist, has moved from suburban Dublin to her holiday cottage on an island off the Cork coast, but a dark shadow from the past hangs over her. When her estranged son and his new young wife arrive to stay, she is faced with difficult questions.

Dubliner Nancy Harris [pictured below] is the author of numerous plays, and has won The Rooney Prize for Irish Literature and The Stewart Parker Award. She was nominated for a Breakthrough Talent BAFTA in 2014 for her writing on the Channel 4 series Dates. 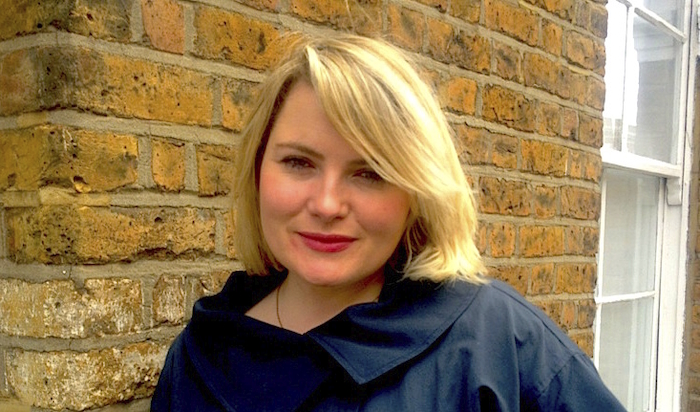 The Druid Debuts is a series of staged readings offering the chance to experience brand new plays fresh off the page. They will be staged in The Mick Lally Theatre as part of the Galway International Arts Festival. This year's debuts are Caoimhe, Carl and The Great Tapir In The Sky by Sionnán Ní Nualláin (July 19 ), Shin–Aid by Eamann Breen (July 26 ) and Narcissus by William Dunleavy (July 26 ).