Carbon emissions in Galway can be cut significantly if taxi drivers are provided with incentives to switch to electric cars, according to a Labour Galway City Central candidate John McDonagh.

Currently there are 540 taxis operating in Galway. "Transport emissions have to be reduced by around 12 million to just 6.5 million tonnes in 11 years time," said Mr McDonagh. "Electrifying our taxis is an important contribution we can make to help meet our emissions reduction targets." 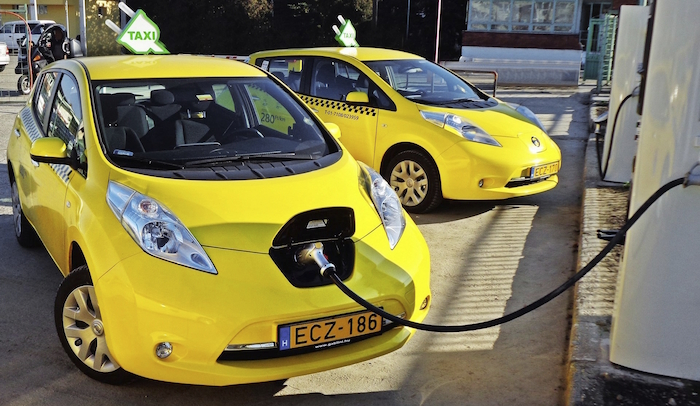 If adopted, an underground wireless power transfer stations in hubs, such as railway stations, where taxi drivers can charge their vehicles while waiting for passengers, would have to be constructed. Mr McDonagh said the initiative also required financial incentives for taxi drivers and operators who transition to electric vehicles, or install wireless charging equipment in their electric vehicles.

"Wireless power transfer stations alleviate the difficulties electric vehicle drivers face in having to locate a plug-in to charge the vehicle," said Mr McDonagh. "By installing the appropriate infrastructure, we add an additional incentive for taxi drivers to make the switch to electric vehicles."