If Galway is to solve the scourge of traffic congestion “official thinking" in City Hall must change, and that change has to include a proper "examination and evaluation of a light rail system for the city".

This is the view of chartered engineer Murt Coleman, author of a new report on traffic and light rail in Galway, commissioned by GLUAS, the light rail advocacy group. The report was presented to the Mayor, Labour councillor Niall McNelis, at City Hall on Tuesday morning.

In considering current approaches to tackling traffic congestion - the Galway city ring road (aka outer bypass ) and bus corridors - Mr Coleman is pessimistic that either, or both, solution, will make any real difference to the levels of traffic on the city roads. He also argues that both solutions will create numerous problems via gridlock, increasing fossil power fuel pollution, compromising health and wellbeing, and threatening "the economic viability" of the city. 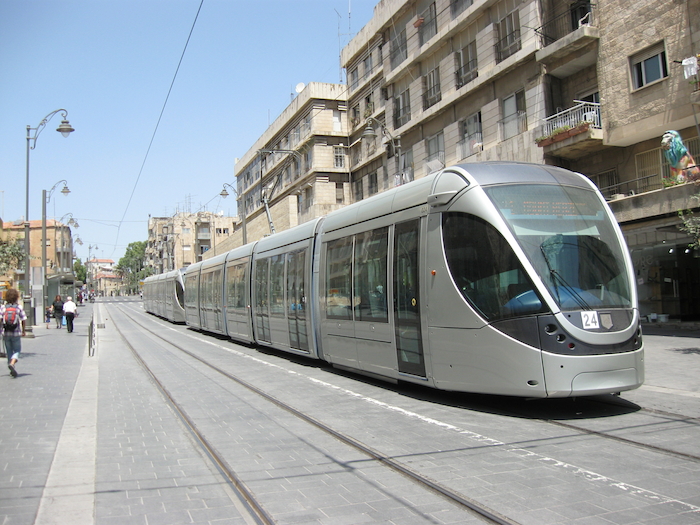 On the ring road, he believes that while it will "contribute to somewhat easing the traffic chaos" in the city, it will "not solve the core traffic problem”. The report noted that, at the moment, 340,000 cars a week are driving into the city. While Galway may be on the cusp of "unprecedented growth", its traffic infrastructure will not be able to cope. “This growth is now at risk” he wrote. "We are in the top five per cent of congested cities in the world. Apart from the ring road the only other significant proposal is to use bus corridors. Fossil fuelled buses are not the answer. They will add to pollution."

The report also considers the challenges in getting commuters to switch to using busses, noting that "only nine per cent of commuters use bus transport in the city". However Mr Coleman argues that the success of the LUAS in Dublin could prove a model for Galway. "LUAS has got people out of their cars and into town, it will work in Galway too," the report read. “You can’t force people out of their cars. You must entice them with an attractive, safe, alternative. Trams are three times more energy efficient than buses."

GLUAS is now calling for an independent feasibility study on light rail to be carried out before any further decisions are taken on the city’s transport system. "A light rail system will future proof Galway as a smart city," said GLUAS chair Brendan Holland, "free of gridlock and a fitting place to work and raise our children."