John Connors, star of Love/Hate, brings his acclaimed one-man show, Ireland’s Call, to the Town Hall Theatre next week. His debut as a playwright, it has been called "cathartically honest’" by The Irish Times, which also praised Connor’s "charismatic" performance.

Ireland's Call comes to Galway following a run in New York. “Bringing a play to New York as an actor is a dream,” Connors tells me. “It happened through a friend of mine, Terence Mulligan, who is the founder of Craic Fest. He saw the good reviews of Ireland’s Call and that it sold out every night in the Dublin Fringe. He got in contact and said he would love to bring it over for the festival.”

Connors' interest in writing goes back to his schooldays. “When I was a kid I used to love writing essays and I was pretty good at them, it was my strong point in school,” he reveals. “So I’ve always loved writing and when I got into acting I started writing for characters. The first thing I wrote which was put on screen was Stalker and then there was Cardboard Gangsters and I have been writing other stuff since. 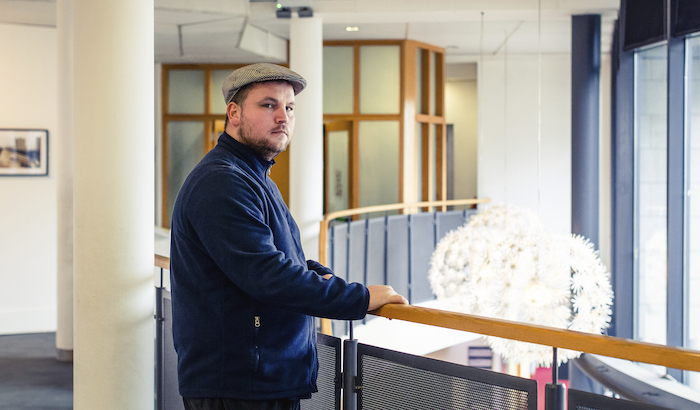 "I started writing Ireland’s Call because I wanted to act on stage but I am not impressed by a lot of what I see onstage here in Ireland. The medium of the stage is language and I have a lot to say so I decided to write a one man show because I can’t blame anyone else if it all goes balls to the wall!”

'I have been brought up culturally very differently to a lot of these people from upper class backgrounds, and a lot of them fear me for no reason as some kind of savage or barbarian'

John outlines the content of the play; “I tell the story through the main character, James. He has grown up as sort of a reject; his mother and father were heroin addicts and died during the AIDS epidemic. He has grown up with that stigma attached to him. His two best friends are also rejects; one of them is called English because he was born there and came back when he was two, but he has that inferiority complex from not being born in Ireland. The third friend, Pato, has a Nigerian father and Irish mother and has that stigma as well. 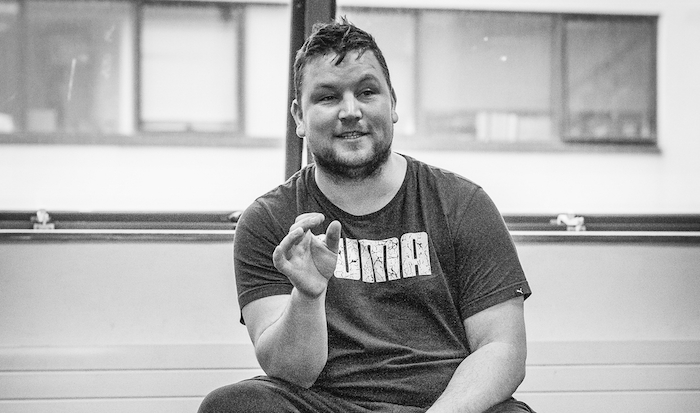 "All three are struggling with identity. Their dream growing up, ever since watching Kevin and Perry Go Large, was to go to Ibiza, and the play starts off with that, fun and laughs and giggles, but then it goes more serious and they get into a life of crime and through that it deals with issues like abuse and the State’s relationship with people of the lower classes; how people are being treated and the classism and elitism within Irish society. It touches on a lot of subjects but it is a lot of fun a lot of the time as well. I like a story that makes you both laugh and cry and that’s what we do with this one.” 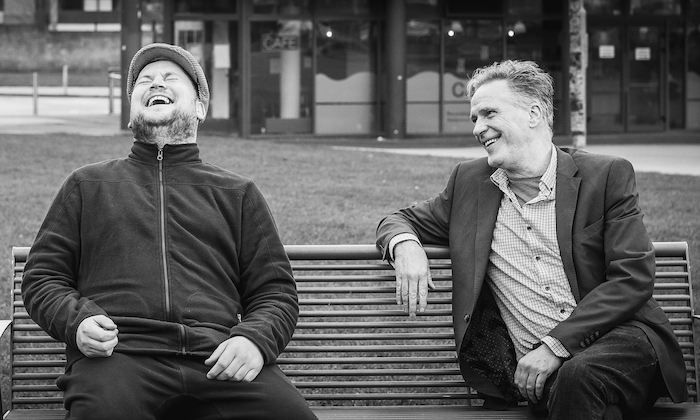 Connors has spoken in the past about how his enrolment in acting classes at the Abbey Theatre was instrumental in curing him of the depression he suffered as a youth. “I didn’t realise what creativity could do for somebody’s soul until I discovered acting,” he says. “It was like discovering the wheel for me, it was freeing and it introduced me to a world I never knew existed. It completely changed my life and I have been on this road of creativity ever since. This play arose because I was not getting seen by casting directors and agents not taking me on, so I decided I was going to make my own work. I just decided I was going to tell my own story so that is where the play was born from.”

'I think if Casey had started his anti-Traveller comments six weeks out he would have won the presidency. I don’t think that sentiment is going to change'

A forthright speaker on issues of discrimination, John admits that, as a Traveller, he has encountered prejudice within the world of acting; “When I was doing the acting classes I got on with a few people and others turned their noses up at me," he says. "My experience in the industry has been hot and cold. I have been brought up culturally very differently to a lot of these people from upper class backgrounds, and a lot of them fear me for no reason as some kind of savage or barbarian. I don’t be in their circles, I get asked to industry parties. I don’t accept any of them, so I never fit into the industry, a lot of that is just envy of other people and I don’t like that. I like creativity and telling stories.”

John also feels pessimistic on the prospect of prejudice toward Travellers lessening, not least in the wake of Peter Casey’s presidential campaign in 2018. “It’s worse than ever," he says. "I think if Casey had started his anti-Traveller comments six weeks out he would have won the presidency. I don’t think that sentiment is going to change. I have been keeping out of the spotlight lately saying stuff because my family have been telling me it harms my career, but I get so emotionally invested, and I realise things are getting worse. We are a small community and don’t have political clout and we have been de-humanized for a long time.”

Prior to taking up acting John was a champion amateur boxer and he is currently working on a film about Irish boxer Joe Egan, a former sparring partner of Mike Tyson. “Big Joe Egan was from Ringsend and was called ‘The toughest white guy on the planet’. He sparred with Tyson for 18 months and was never knocked down by him. I’ve been training for the role and been on a strict diet and I’ve dropped three stone since January.

"I never left boxing even though my last competitive fight was 10 years, ago I was always training. I am a better technical boxer now, when I train now I focus on technique. Boxing helped me and gave me self confidence and enabled me to fight bullies as a kid. It did me good service and grounded me. It makes you humble because there is always someone out there better than you and training for fights disciplines your mind. I still love boxing and watching fights.”