BEES, ANTS, and beetles are disappearing eight times faster than mammals, birds, or reptiles, and the current rate of decline may lead to the extinction of 40 per cent of insects over the next few decades.

This sobering and unsettling news is according to a major study, recently published in the scientific journal, Biological Conservation. It also adds poignancy and urgency to a new photographic exhibition currently running in the Renzo Café, Eyre Street. 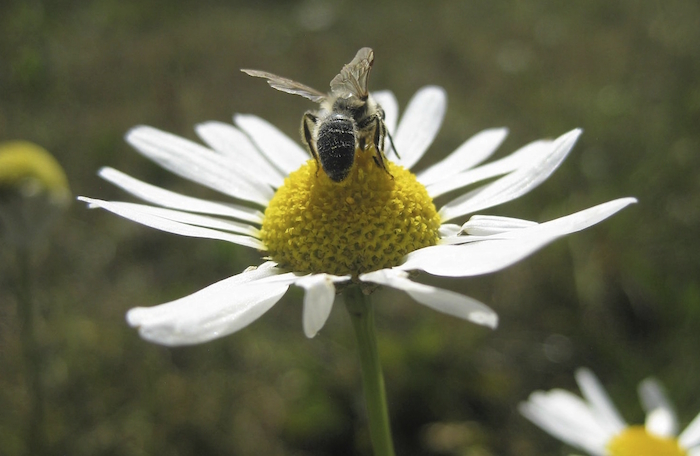