THREE MEN confront their lives, examining the significance of loves lost and found, the consequences of big dreams, and the results of even the smallest choices. This is Conor McPherson’s Port Authority. 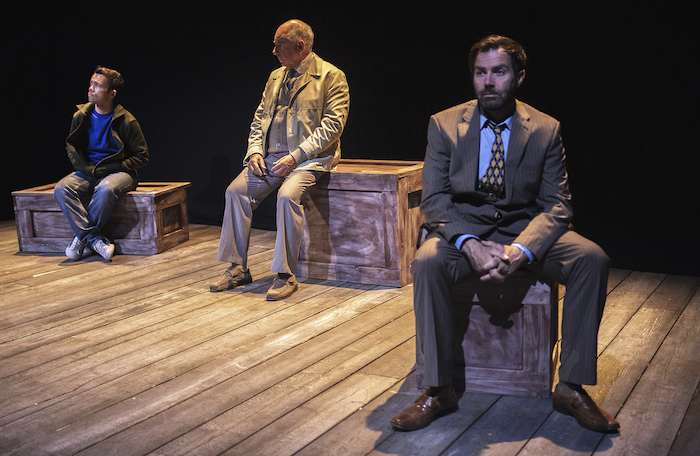 In Port Authority, Kevin leaves home for the first time, Dermot begins a job for which he is not qualified, and Joe receives a mysterious package. Each event forces each man to confront himself and his life. Through poignancy and humour, the play examines what happens when a person chooses the rational over the risky; who has drawn away from the possibility of brilliance; or been left to wonder what might have been.

Decadent Theatre Company, founded by Galwegian Andrew Flynn, who is also the company's artistic director, has announced its programme of productions for 2019 and into 2020. Flynn has commissioned three new stage works: an adaptation of Donal Ryan’s novel, The Thing About December; a new play by Billy Roche (both set to premiere in 2019 ); and an original work by Mary Elizabeth Burke-Kennedy slated for 2020.