MUSIC BY Dvorák, Röntgen, and Mozart will fill the Emily Anderson Concert Hall at NUI Galway, when The Netherlands' Lendvai Trio take to the stage for the next Music For Galway concert.

The concert opens with Dvorák’s Miniatures, romantic pieces first composed for violin and piano and later arranged for various combinations of strings. The trio have been key to reviving the works of overlooked German/Dutch composer Julius Röntgen, and have undertaken to record his 16 string trios. For their Galway performance they will play his first, which is a joyful, exuberant piece. Mozart’s Divertimento is one of his great masterpieces as well as being one of the most demanding pieces in the string trio canon. 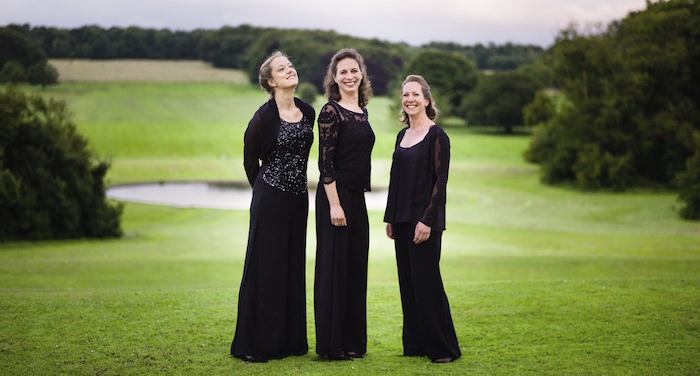 Since its foundation in 2004, the Lendvai String Trio has won the prestigious Kersjes Ensemble Prize; was selected for the Concertgebouw’s Young Artist Series; performed at the Wigmore Hall; recorded the complete string trios of Beethoven to great acclaim; performed at festivals across Europe; and collaborated with oboists Alexei Ogrintchouk and Nicholas Daniel, and pianists Paolo Giacometti, Tom Poster, Charles Owen, Alasdair Beatson, and Martin Sturfält.