1. First Reformed: My number one film of the year and walking in I thought I would hate it. Powerful performance from Ethan Hawke playing a priest questioning his faith in the modern world. The ending has been divisive, but to me the film does not work without it.

2. Mission Impossible: Fallout: Every entry to this franchise improves on the last. The best action movie since Die Hard With A Vengeance. I will be forcing my family to watch this Christmas. Thank you Xenu for giving us Tom Cruise.

3. Cold War: A great love story set in 1950s Poland, Berlin, Paris, and Yugoslavia. A great antidote for the anti-Europe rhetoric of the Brexiteers. I went to see this movie two days in a row and I’m going to watch it again soon. Stunning. 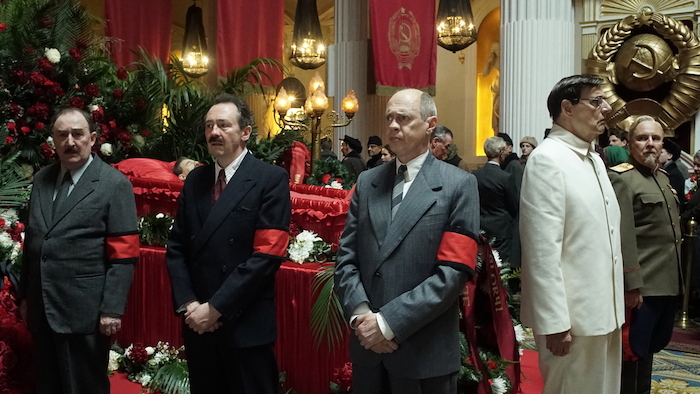 4. The Death of Stalin: By far the funniest film of the year, but unbearably grim. If, like me, you did a wikipedia search on the characters portrayed in the movie you’re going to need a bath after rooting for them.

5. A Star Is Born: The first hour is one of the best cinema experiences I’ve had in years. Lady Gaga made me want to name my first child Ohaahahaaahahaaaa. The hype may have died down but I still think it's going to surprise everyone at the oscars.

6. BlacKKKlansman: I feel like this will be unfairly neglected during awards season and I’m not sure why. A brilliant period piece that says more about modern politics than every movie set in 2018. Powerful final 10 minutes takes it from a good movie to a great one.

7. Eighth Grade: No gore or violence but this is the one on the list I had the most difficulty watching. A close up on the life of a friendless 13 year-old girl in the age of social media. It's about as tough a watch as I’ve seen. Should be required viewing for all parents or anyone who deals with teenagers.

8. A Quiet Place: A movie about a world where making any sound whatsoever will get you killed. If you did not see it in the cinema you missed out. I’ve never experienced anything like it.

9. Revenge: Hilariously bloody. One of those movies you sit down watching for two hours and leave exhausted. Incredible English language debut film from Coralie Fargeat. Did not get the reception it deserved but it surely will develop a cult falling in a few years. 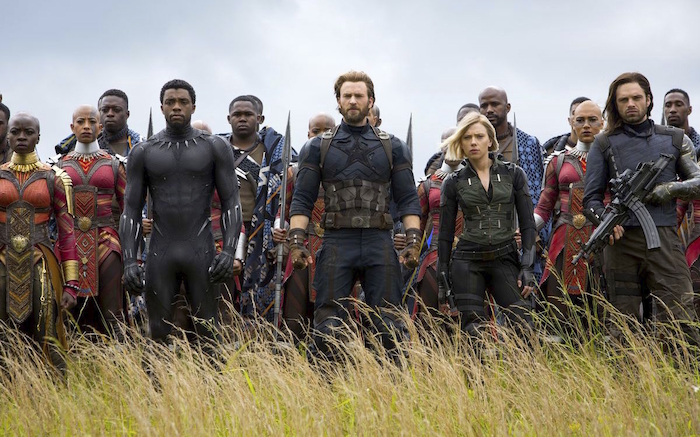 10. Avengers: Infinity War: It is best to gauge what a success this is when comparing it to other recent films which attempted to do something similar. Both Avengers: Age of Ultron and The Justice League tried, and failed (badly ) to do what Infinity War did. An incredible achievement to start a story which began 10 years ago, and has had more than 30 story entries since, and stick the landing so well.