PAUL CURRIE'S comedy is like few others on the circuit right now. It is a compelling mixture of sketch comedy, theatre of the absurd, puppetry, slapstick, and mime, delivered with great physicality and energy, and usually, without the comic uttering a single word.

It is a comedic style that has drawn inspiration from Jim Henson, Andy Kaufman, Charlie Chaplin, and Laurel and Hardy. “I like the minimalism of mime acts and silent comedy," he says. However, as his new show Hot Donkey, coming to the Vodafone ComedyCarnival, explores, influences should inspire and teach, but never be copied. Art must move forward if it wants to retain relevance.

Paul, originally from Newtownabbey, and now living in Belfast, is no stranger to this city, having performed numerous times at the Róisín Dubh and at previous comedy festivals. Indeed, Galway has always taken warmly to his highly original, absurdist, style of humour. “Galway is a very bohemian city, with really, really open minded people, very up for experimental arts of any kind,” Paul tells me as we sit for the interview on a Wednesday morning. “It’s nice to find that appreciation when someone is going out on a limb, and presenting very abstract stand-up.”

Bringing out the child within

While Paul would primarily perform for adults, he also does many shows for children, and is fascinated by the boundlessness and anarchy of a child’s imagination and how that can become diluted or abandoned in adulthood. “A lot of the stuff I do in the adult shows, I also do at the kids' shows, and some people are shocked by that,” he says. “They have become that adult we all fear most, those who’ve lost the child in them. My comedy is about trying to bring out the happy child within."

Like all great absurdist comedy, for all the zaniness on display, there is a darkness and seriousness lying just under the surface. "I want everyone to have fun, but I want to throw in some truth bombs as well," he declares. “I might be doing a sketch about a grown man eating a bowl of cornflakes and crying into them, literally have a breakdown. The kids love the anarchy and the madness, but don’t see the torment it involves. The parents are watching behind the kids and going, ’Yeah, I’ve been there, struggling on those days when the kids drive me mad, and weeping into my breakfast.' There are a lot of mental health issues within what I do, so I’m hoping that brings up questions for the audience and that it will get into their psyche a bit, because we can all take ourselves too seriously - I do, all adults do, you can’t help it, it is quite a crazy world we live in as adults.” 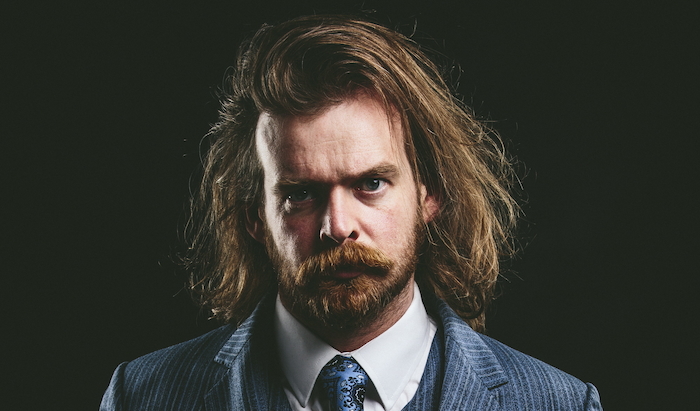 Listening to Paul discuss his work, you get the sense of a man who views comedy almost philosophically, and treats it as a kind of vocation, within which he explores, and comes to greater understandings of, both himself and others. In this, he has much in common with Tommy Tiernan.

“From a young age I’ve been a staunch atheist, but I’m a naturalist as well, very much into the human condition,” says Paul. “I’m fascinated by life, I love watching humans and animals and societies interact. For me, that’s what the true comedian is - the modern philosopher who stays on the periphery to watch and observe society - and that’s what all artists do. We are clowns, we release the tension within society. Tension and drama need to be dissipated in some way. That’s why we need comedy.” 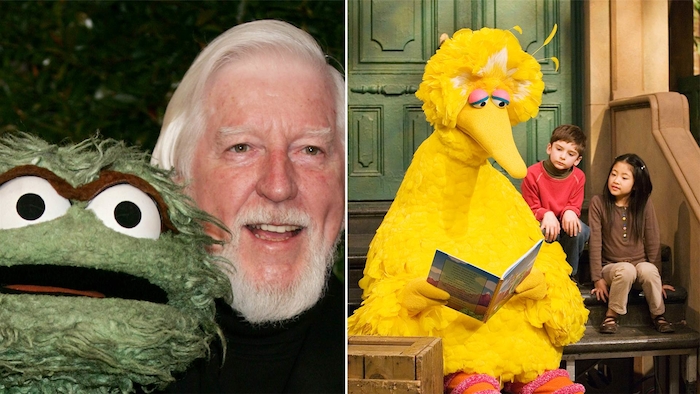 Paul will be appearing at a number of different shows at this year’s Vodafone Comedy Carnival Galway, but his key performance will be Hot Donkey - which won Best Show at the Comedians' Choice Awards at this year’s Edinburgh Fringe - at The Mick Lally Theatre. While it will feature Paul’s trademark absurdism, it is still be quite a departure, given it involves monologue and a story arc, recounting his experiences as a Jim Henson muppeteer.

“I started making puppets in 1999 with a few friends and running anarchic puppet shows,” he recalls. “Word of mouth told me Lisa Henson was coming to do a talk in Belfast in 2004. I got to chat with her and told her I’d love to move to LA and work on the Muppets. She told me to keep my ear to the ground, ‘cause Sesame Workshops were coming to Belfast to film. Fast forward to 2006, they did, I auditioned and got the gig. I was pinching myself, I couldn’t believe it. I was officially a Jim Henson Muppeteer!"

'Jim Henson was a one man anarchist, in control of his own destiny. He had the drive and belief in what he was doing and went for it. That’s a good message for people'

However a conversation with Caroll Spinney [pictured above], who, since the 1960s, has played Sesame Street's Big Bird and Oscar The Grouch, set the Ulsterman on a course away from puppeteering, towards his own, highly original, comedic path.

“We were chatting on set one day and he said what me and my friends were doing on set - we were given free rein to muck about, it was all quite anarchic - reminded him of what it was like in the seventies working with Jim Henson," says Paul, "but that it wasn’t like that anymore in America, where it was quite a stale, regimented, red tape, corporate Sesame Street. I could see how sad he was all that was gone. That made me realise I wasn't following my own path, I was trying to be Jim Henson and not following my own art, so I moved away from the TV puppetry to concentrate on my own stand-up.”

For Paul, Hot Donkey is about letting go of our obsessions with icons, but equally it celebrates the rule breakers, those who question social structure, who do the things we would love to, but do not have the courage to do ourselves.

“It’s about taking the path that Jim Henson was following, but not trying to copy it,” he says. “For me, Jim Henson was a one man anarchist, in control of his own destiny. He had the drive and belief in what he was doing and went for it. I think that’s a good message for people - don’t be knocked by criticism. If you want to make the world a better place, don’t let them stop you."

“It’s a very honest story within the abstract madness. You take influences, but then you add your own voice to it and push forward, go out on a limb and out of your comfort zone, and challenge an audience, and inspire them as well, and there’s a nice message at the end about pushing forward culturally, as we need change, and to leave the past behind. There are connotations with growing up in Northern Ireland, people dragging the past into the future. It’s about trying to be original and to keep moving forward.”

Paul Currie presents Hot Donkey on Sunday October 28 at 7.45pm and a ‘Greatest Hits’ show on Saturday 28 at 2.45pm. Both are in The Mick Lally Theatre. He will appear at mixed bill shows in The King’s Head (Friday 26, 2.30pm ); Black Box (Friday 26, 7pm ), and the Spiegeltent (Saturday 27, 9pm ). For tickets see www.vodafonecomedycarnival.com