The procession of presidential hopefuls through Galway continued last Friday with the visit of Joan Freeman, founder of Pieta House, the annual Darkness into Light walk and, since 2016, a member of Seanad Éireann.

During her busy whirl of engagements she took time out to share a coffee with me to talk about her background and ideas for the presidency. Freeman was born in Dublin but her family moved to England when she was still a baby and lived there until she was 12, when they returned to Ireland.

“I was a year old when my parents along with their children moved to England to look for work because there was little or no work in Dublin at the time,” she tells me. “I had a happy childhood though I do remember being called a Paddy all the time, but that didn’t seem to affect me at all. My strongest memory of those years was the image of my parents, especially on St Patrick’s Day, wanting to go home so badly. On Patrick’s Day the intensity of that emotion would really come through. They couldn’t wait to get home and we came back when I was 12.” 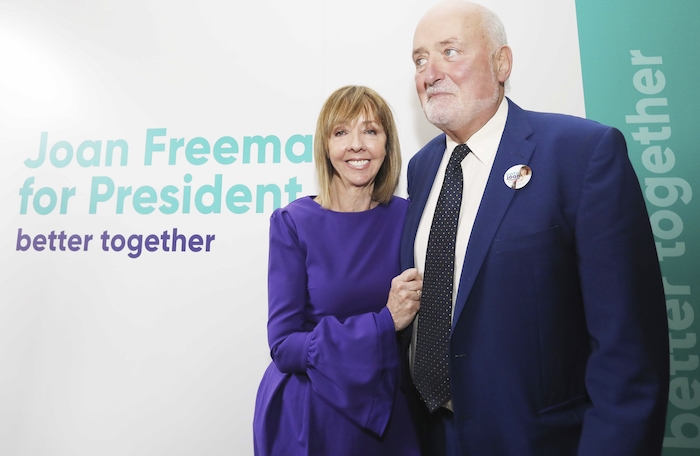 Joan was part of a large family; “There were eight of us kids, six girls and two boys. We lived in a three-bed semi-detached, the two boys were in the box room and us six girls shared one bedroom. Back then that was nothing. I’ve often gone back to that house just to reminisce and I can’t believe how tiny the house was and yet there were 10 of us running around there, us kids and our parents. Your childhood perception of things is so very different to the reality of when you’re an adult.”

It was in 2006 that Freeman established Pieta House, the suicide and self harm charity. It has since gone on to open 12 additional centres, providing free therapeutic services to some 6,000 people per year. “Ireland was a very different place 15 years ago,” Joan observes, describing why she set up the agency. “Suicide and self-harm were never mentioned. I believed I had to provide an alternative to what already existed which was basically the emergency room if somebody was suicidal. People who were in crisis would have been seen through medical eyes. What Pieta House proved again and again over the years was that most people who are suicidal are reacting to a life event or a series of life events. We weren’t just about providing a service but changing the whole outlook on suicide and mental health.”

Joan describes Pieta House’s modus operandi; “Our therapeutic model is one that is solution focused. Just adopting that approach to people who were in crisis was a breakthrough. A couple of years after Pieta House opened we had the economic crisis and there was an immediate rise of suicide among farmers and people in the construction industry. So they were reacting to something and they didn’t need to come to a place that was going to analyse their personality or background. They needed help right now; they needed to look at their present but also their future.

'In the world suicide rates Ireland is actually quite low down. However among young male teens we are the fourth highest in Europe. I would say there is definitely an increase because of the type of lifestyle we now have'

"Our model is also strength-based in that from talking to a client we’d find out their inner strengths and how they coped with problems at other times in their life, and people need to be reminded of that. Our approach was also about where do you bring somebody who is in that type of crisis, and when you think about it you don’t want to go to a hospital you want to go home. So Pieta House was modelled as a home; you’re greeted at the door by name, brought into a lovely sunroom where you get a cup of tea and biscuits. 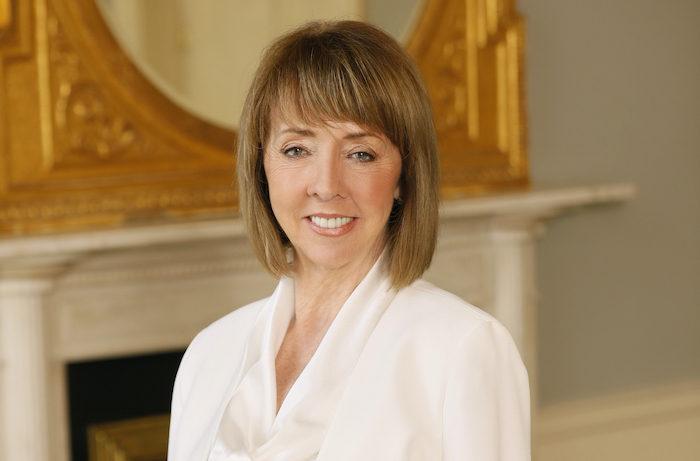 "Then you’d be brought to a sitting room where the counsellor would sit close to the person but below them which transmits the message that ‘we are here to serve you’ and it is in an informal non-clinical setting where you can feel like you’re talking to someone who understood and you weren’t being judged, they knew you were going through a crisis in your life. Those are the important elements. The first, and most important question, asked in the sessions was ‘Why do you want to die?’. That would be followed with 'Why do you want to live?’ For many people it was the first time they realised they wanted to stop feeling the way they were feeling and that they did want to live.”

I ask Joan how she would account for the fact that suicide remains a prominent issue in Irish life; “In the world suicide rates Ireland is actually quite low down,” she points out. “However among young male teens we are the fourth highest in Europe. I would say there is definitely an increase because of the type of lifestyle we now have – social media, cyber-bullying, deep uncertainty and anxiety among many young people. I don’t think we’ve moved as quickly as the pace of change that has happened to our young people, and we should be on top of that.”

Running for the presidency 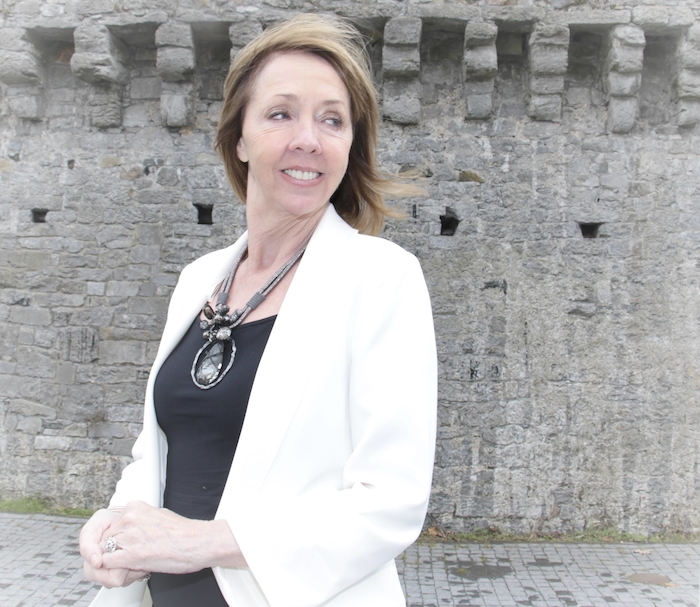 When did Freeman decide to run for the presidency I inquire? “I first thought of it years ago because I felt I could help our people by focusing on social issues if I became president. Then I became a senator and I thought that might be the solution but things move so slowly there. The Seanad is wonderful and has achieved so much, but it is not quick enough for me; it took us 18 months to get a tiny piece of legislation through the Seanad and it is still not through the Dáil – that is to prevent children being taken to adult psychiatric wards. It’s too slow.”

One of the planks of Joan’s presidential campaign is her promotion of volunteering in the community. “I have been volunteering since I was 17 and have seen that it is so beneficial to people and also completely necessary for our country,” she declares. “Dublin exists in a bubble and has no idea what goes on outside it. As I travel the country I can see there are many towns neglected but their community tries with its own resilience to make things better.

"I want to empower and strengthen such communities and to acknowledge the volunteers – we would be on our knees without them. I was down in Limerick the other day and there were 69 volunteers out helping a search and rescue mission - a service that the Government doesn’t back - and there were another 60 people on a waiting list to join them. That is extraordinary and we need to acknowledge and reward them. At the moment we have the Gaisce Awards for young people, but we should do something for our volunteers as well, they are unsung heroes.”

“The other areas I want to look at is valuing our older people and I feel very strongly about that. Once they get over 65 people stop noticing our older citizens. I want to create a culture where, as in countries like China, we really value our older citizens. In building these communities I want to invite our older people in with their expertise and to help rebuild our country which has been scarred after the last 10 years of recession. We’ve been so focused on building our economy that we have forgotten to build up the people and our wellbeing.”

“The power of the people is extraordinary,” Joan concludes. “This year we had 200,000 people walking out on a cold dark morning to participate in Darkness Into Light. All the President needs to do is to inspire and encourage our communities to take responsibility for the issues that they are suffering from. Every county is different but every county has the answer within themselves for the problems that are facing them.”