The sight of the politicians gathering for their annual ‘think-ins’ is one of the signs the summer is over. As with the country as a whole, the Government has had a generally good summer with a post-referendum boost and generally strong economic performance to buoy it. However, the autumn will bring its challenges and it may not all be plain sailing.

There are four key topics that will dominate political discourse between now and Christmas – the presidential election, the Budget, Brexit, and the future of the Government itself. These will all pose challenges, but the Government will also be wary of, as Albert Reynolds put it, "the little things" tripping them up. Especially as some of these things are not so little.

THE RACE FOR THE PARK

At one point it appeared there would be no contest for the presidency, with Michael D Higgins appearing unassailable. Sinn Féin’s decision to enter the race however changed the goalposts and now we are seeing a range of candidates, or varying quality, lurking with intent. The preliminary phase, where candidates attempt to get on the ballot paper is now in full swing. We are likely to see city and county councillors flex their muscles and enjoy their period in the limelight. Insider sees no harm in this and, in a democracy, facilitating an election must be a good thing.

Regarding the election itself, Insider will refrain from saying too much at this stage other than note it is very difficult to see any of the challengers unseating Michael D Higgins, and also to remark that entering the race represents a gamble for SF. Yes, it gives the party a valuable few weeks of free publicity at a time when both FF and FG are off the pitch, but it runs the risk of taking a hiding at the hands of the incumbent, and if the party does not poll significantly above its core 12-15 per cent vote share, the move will be seen as a flop.

October sees the third Budget of the FG-led minority Government. Ordinarily this would be the mid-point of a Government’s term but, with its precarious position in the Dáil meaning an election could happen at any stage, Minister for Finance Paschal Donohoe will have one eye on the ballot box. The aforementioned parliamentary arithmetic will restrict him in that regard, meaning expectations of a pre-election ‘giveaway’ are likely to prove unfounded.

While FG will be the dominant party in the negotiations, we can expect both FF and the Independent Alliance to take an aggressive stance. There is a perception that FF in particular needs a big ‘win’ in these negotiations; the party has been in the doldrums in recent months and frustration with the confidence and supply arrangement is palpable among its grassroots. Having focused on social welfare in recent budgets, notably on increases to the old age pension which have gone down well with the party’s core support base, FF seems set to turn to housing on this occasion.

'There is still a sense of unease within FG about its prospects in rural Ireland, and it will want to leave little to chance. Hence, we may see some form of ‘rural-proofing’ of this Budget'

This may mark something of a turning point for the party as, following the economic crash, property and housing have been toxic issues it has tended to avoid. Traditionally, FF has been associated with delivering large scale public housing and, as dismay with the present Government’s record in this area grows, Insider senses something of a softening of the public mood towards FF in this regard. It is still a long way back but the party might see this issue as giving it a glimmer of hope as it tries to win back support among younger and urban voters, groups among whom its support is very weak.

For FG, there is the hope it could try to lay claim to some of the credit for any housing package, and the hope that it might give some sort of boost to the beleaguered Housing Minister Eoghan Murphy. Otherwise, the party will likely focus on the ‘squeezed middle’ by increasing the level at which taxpayers enter the top band of income tax. This would be designed to shore up FG support among the middle classes, a group in which according to opinion polls, it enjoys a significant lead over FF, and which it will need to maintain in order to maximise its electoral returns.

Following its 2016 performance there is also a nervousness in FG about its showing outside of the main urban centres. While opinion polls suggest support is strong in most areas, in particular in Munster where the party had a very poor election in 2016, there is still a sense of unease within the party about its prospects in rural Ireland, and it will want to leave little to chance. Hence, we may see some form of ‘rural-proofing’ of this Budget. 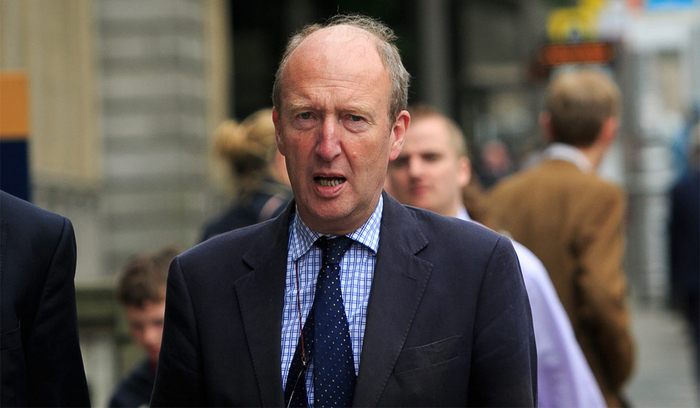 The political silly season was lit up by Shane Ross's suggestion of a ‘granny grant’ for those relatives (mainly grannies of course ) who look after children of hard-pressed working parents. This generated much levity but Insider sensed Ross did not see the funny side. He has touched on an important issue, and one that has vexed finance ministers at Budget time for the past 15+ years - namely the cost and provision of childcare facilities and how to ease the burden on working parents.

The Independent Alliance, and indeed Independents generally, are concerned that their high support levels of recent years are slipping. In particular, more centrist Independents are worried about slippage back to the big two parties. Hence, we can expect to see Ross and his colleagues attempt to put one over on the two parties during these negotiations.

Now, readers can see that there is much at play in this budgetary process – and that’s even before asking the fundamental questions such as will it balance and will it work for the economy! 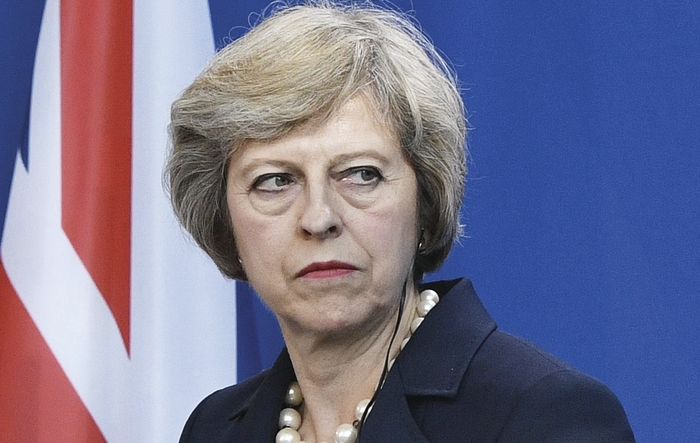 Insider remarked before the summer break that the Brexit process resembled a bunch of people going around in circles. The process continued over the summer and at this stage amusement park operators are surely considering adding a ride called ‘Brexit’ for customers to enjoy.

Unfortunately, from an Irish perspective the real Brexit ride is not one that offers any enjoyment. The issue of both the north/south and east/west dimensions would appear to be as far away from resolution as ever. The fabled Chequers Agreement, which a few months ago appeared to offer some form of roadmap to an agreement, is now looking rather battered and bruised, attacked by hard-line Eurosceptics in the UK as going too far and by the EU as not going far enough.

Insider’s view is that this all comes back to the fundamental point that in June 2016 the UK voted to leave the European Union. No matter how much Teresa May and the British government try to work their way through this process, and how many new ideas are put on the table, they all run aground when confronted with this simple fact. Any act of compromise on their part is likely to be seen as not ‘remaining true’ to the wishes of the British people. Hence, no sooner than they have stepped off the ride they are forced back on again and around in circles they go once more.

At this point Mrs May and some of her senior ministers would appear willing to make those compromises – however, they are boxed in by parliamentary arithmetic and the difficulty in getting any deal approved by the Westminster parliament.

With March 29 2019 fast approaching, something has to give this autumn, whether that be an agreement, a deferral of the exit date or, in the ultimate calamity, a no-deal Brexit and all the chaos that entails. It promises to be a rocky few months and, for all the focus on domestic matters, much of the Irish political discourse is likely to centre on London and Brussels.

THE GOVERNMENT GOES ON? 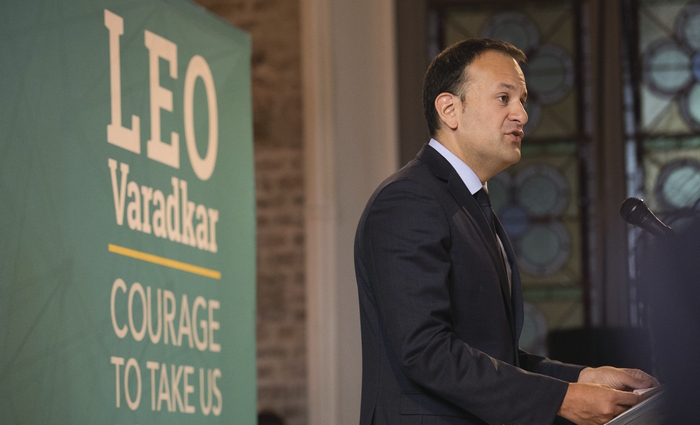 The Budget and Brexit timetables mitigate against the calling of any early election, despite much speculation that many in FG, including Leo Varadkar, were inclined to go to the polls. After some early summer tension between FF and FG, there is now a sense that the confidence and supply arrangement will be extended for a period, albeit no doubt after weeks of drama and brinksmanship. This will give the Government the breathing space to focus on Brexit. It may also make strategic sense for both parties.

From a FG perspective, it guarantees a continuation of a FG-dominated government for a further period; there may be a temptation to capitalise on strong poll numbers but FG may be hard pressed to find itself in a position where 12 full cabinet posts are held by the party again.

From a FF perspective, it gives the party time to regroup after a difficult period. The abortion referendum proved a very difficult experience for FF, showing it to be both divided and out of tune with the public mood. The lack of a clear line meant the party was also peripheral to the debate that dominated political discourse for the first half of 2018. It must now regroup and regain traction in some key areas.

All in all, most politicians would welcome some stability on the electoral front as the big issues promise to provide enough drama and headaches.