WANDERLUST - STRICTLY speaking it means a great desire to travel, although in the popular imagination, it can be equivalent to the saucy and licentious adventures of lusty trousered youth in the early 19th century.

However you interpret it, there is bound to be a concert to suit all tastes - from the valiant explorer to the nervous traveller - at the 38th Music For Galway season, entitled Wanderlust, exploring the exchange of ideas within classical music and the willingness of musicians to embark on long and arduous concert tours to show off their talents.

The journey starts on September 26 with a concert from acclaimed Belfast pianist Barry Douglas. After this MFG joins with the Galway Jazz Festival to present radio.string.quartet Other concerts include pianist Lucy Parham, presenting Rêverie; an evening of music and theatre with British actor Alex Jennings (The Crown ), marking the 100th anniversary of Debussy’s death; Italian string quartet Quartetto di Venezia make a welcome return visit to Galway, while Australia's The Goldner Quartet make their Irish debut.

This year’s Midwinter Festival is entitled SWANSONG – Intimations of Mortality, and will feature two concerts. There will also be shows in collaboration with Cúirt, concerts from the RTÉ National Symphony and Concert orchestras, and a show from the great Irish mezzo-soprano Sharon Carty with her Suitcase Arias, in association with Galway Early Music Festival.

MFG will also introduce a new festival, Cellissimo, a nine-day International cello festival for Galway city and county. Starting in April 2020, it is planned to turn into a triennial event afterwards. A fundraising gala for the festival will take place on March 1 and feature Cello Ireland and exclusive glimpses of the programmes. 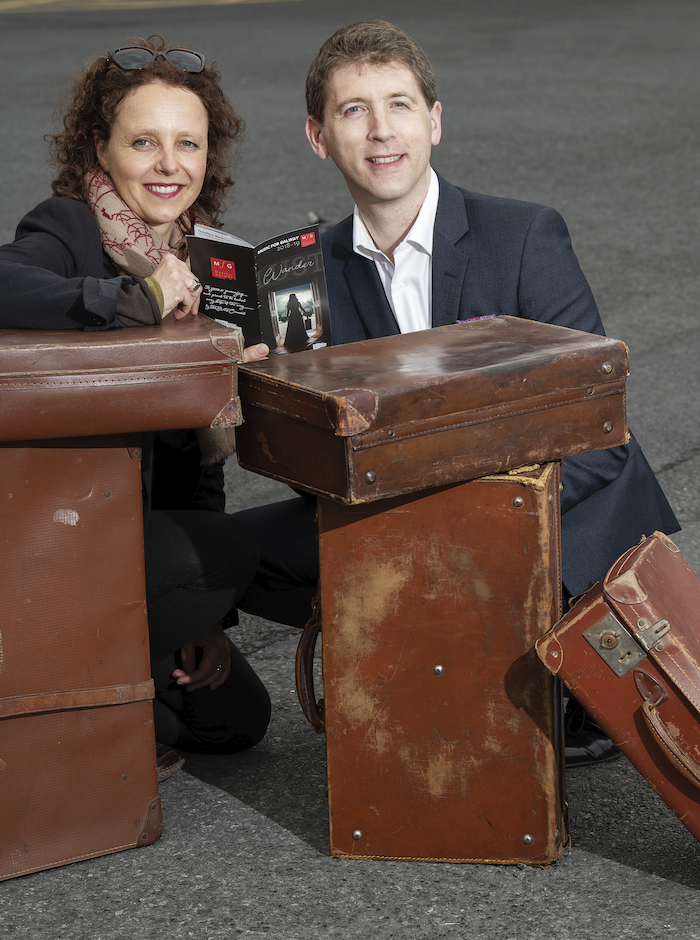 The new programme was launched on Tuesday at the PorterShed by the president of NUI Galway, Dr Ciarán Ó hÓgartaigh. "MFG is not only important as the foremost provider of classical music concerts in the west of Ireland," he said, "but also on its strategic for the development of music. MFG has been fundamental in engendering the circumstances for the creation of the new BA in music at NUI Galway, which comes on stream this autumn.”