THE EIGHTH Galway Fringe Festival runs from Sunday July 15 to Monday 30, with a programme boasting free and ticketed events across all art forms including theatre, visual art, music, film, comedy and spoken word. 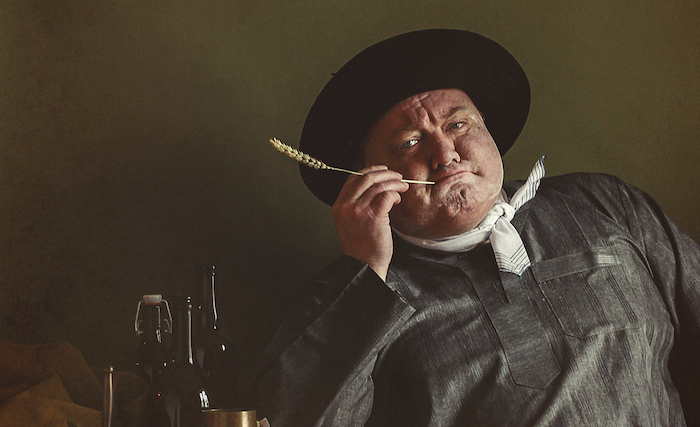 The life of Fenian John Devoy will be explored in From The Plains - The Story Of John Devoy (Galway Mechanics Institute, July 28 and 29, 7pm ). In this award-winning show, singer-songwriter Fia Rua (Eoghan Burke ) casts light on a compelling figure, through songs and music, humour and heartbreak. Also watch out for Martin Sharry's A Lonely Galway Bastard (Galway Mechanics Institute, July 21, 1pm ) and The Crooked Hook's A Tempest: A Play in One Act with a Play in Five Acts In It (July 26 to 28 ).

Music gigs at the festival include the Indie Label Showcase, organised by New Pope (David Boland ) which will take place at The Loft in Seven. The dates are Galway label Rusted Rail (July 20 ); Umbrella Records (July 21 ), DIY LK (July 27 ), and the Fringe Band Showcase with French Ketamine, 60 Watt Girl, and Echo Harte (July 28 ).

Artists from Rijeka – Galway’s sister 2020 Capital of Culture – will display their works in Stamped: Letter From Rijeka in the Galway City Gallery, July 15 to 29; Katrina Trauma will explore humanity's estrangement from nature in the Galway City Gallery (July 15 to 29 ); And They Flew V, featuring works by students of artists Denise Hogan and Gill Christie is on show at the Renzo Café Gallery, Eyre Street.

Tickets are on sale via www.galwayfringe.ie Volunteers are sought for the Fringe. For more information email [email protected].