Are you ready to be Influenced? A week after winning the ‘Best Professional Service In Galway’ award for Concordi, a digital marketing company, Michael Coyle has a second company launching at the end of the month.

The focus for Influenced.ie is on GAA players and fitness stars. Galway’s Damo Comer, Conor Whelan, Eoghan Kerin & Gearoid McInerney of Galway are all on the agency, along with the likes of Austin Gleeson from Waterford and Brendan Maher from Tipperary.

“We’ve run marketing strategies & campaigns for over 100 companies, in Ireland, the UK & the US, over the past two years. What we’ve found is that an extremely powerful method of selling a brand, product or service is through the use of an ‘influencer’. A third-party endorsement is far better than using your own channels to advertise as it lends real legitimacy to your brand.

The majority of our influencers reach over 5000 people with each post. Four posts a week from an influencer will deliver an average of 20,000 impressions weekly to the influencers’ targeted, refined audience, which we have seen work wonders for our clients so far.

They’re excited to be launching at the end of the month and are delighted with the number of businesses looking to work with the influencer roster so far.

As always, they can only allow each influencer work with a certain amount of brands to ensure they deliver high-quality posts & campaigns – so the time to get in touch is now - 0838439062 - [email protected] 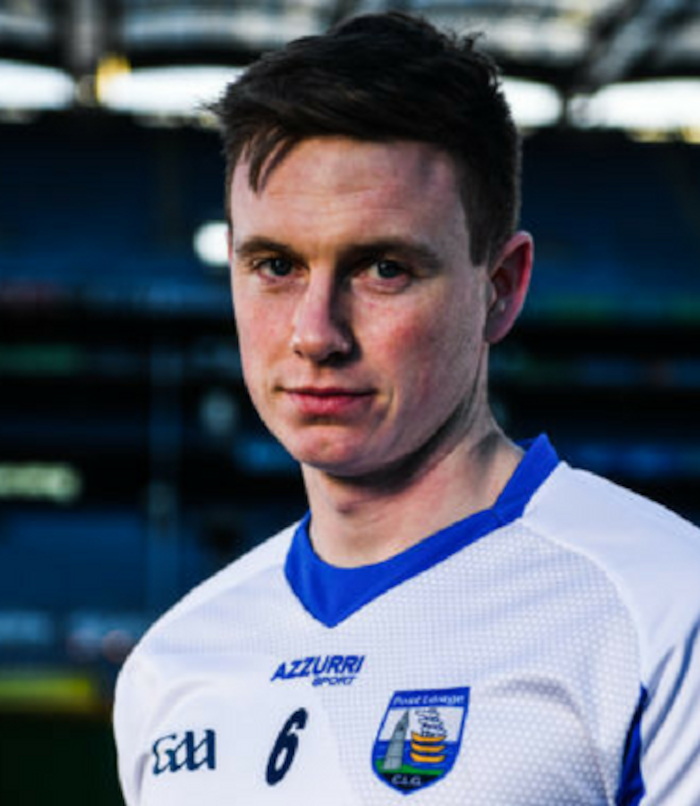